Last week, it was reported that Tsinghua Unigroup, the Chinese firm, displayed interest in Micron to the extent that it was willing to acquire the company for $23 billion USD. If the deal went through, it would have been the largest acquisition from a foreign body to take over a company in the U.S. However, this might not be the case after all, because the latest reports coming in state that U.S. authorities will most likely be blocking the deal since the DRAM making company is important to the country from a financial and strategic standpoint. 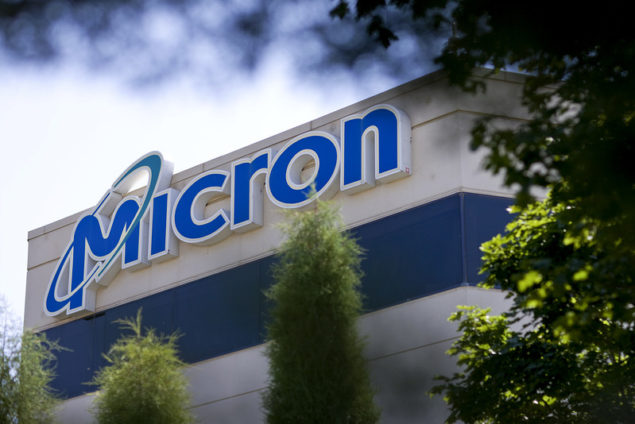 Tsinghua Micron Deal Will Most Likely Fall Since The U.S. Do Not Want The Chinese To Possess Significant Power Over The DRAM Market

According to sources, when a foreign company is looking to acquire an American firm, the deal will go through a strict level of scrutiny by U.S. officials in Washington. CFIUS (Committee on Foreign Investments in the United States), take charge of this operation since it is responsible for making sure if any foreign acquisitions or investments pose a security threat to the United States.

If CFIUS ends up deciding that the acquisition deal can pose a threat to the country, then the transaction can immediately be blocked. At this current point, Samsung happens to be the largest DRAM chip maker, with Micron in close pursuit at number 2. If Tsinghua Unigroup did end up acquiring Micron, then it would make Chinese the fifth largest memory maker in the world, which would not play nice with the U.S. market. That being said, in our opinion, it is not a matter of security, but it has to do more with alleviating Chinese domination in some markets.

Chinese companies might have dug its hands in to virtually everything, but dynamic random access memory and NAND flash memory and currently present out of the equation. Micron possess one of the most advanced methods of producing memory chips, which is any wonder why it came under the sights of a Chinese firm. The acquisition of Micron would have greatly helped China to establish its own DRAM and NAND flash industries.

According to Stewart Baker, a CFIUS expert with Steptoe & Johnson LLP, states the following:

“The deal would come under fierce regulatory scrutiny. It would be very challenging. I won’t say it’s impossible.”

While Micron and Tsinghua have not yet commented on the story, we believe that due to Micron’s current importance to the U.S., the deal will most likely fall. We will keeping you guys updated with the latest follow-ups so stay tuned.