Update: Xiaomi looks to be eager to sort out any claims that portray its Mi Note Pro overheating. In an email sent to us by the company's Public Relations manager, South East Asia, Xiaomi claims that the user in question has been provided with a new Mi Note Pro and appears to be satisfied. Furthermore, it assures us that the Mi Note Pro's motherboard was not burnt and its engineers are looking into the matter. You can read Xiaomi's correspondence here in detail.

When we finally thought that Qualcomm had alleviated the overheating problems of its Snapdragon 810 SoC present inside Xiaomi Mi Note Pro, it appears that the higher powers at play are unable to witness our happiness and joy. Xiaomi’s flagship phablet has been incorporated with v1.3 of Qualcomm’s highest performing chipset but it appears that the smartphone still belongs to the same ‘overheating club’ as HTC One M9 and LG G Flex 2. When we were finally starting to have a positive impression towards the leading mobile chipset maker; that has immediately taken a nose dive. 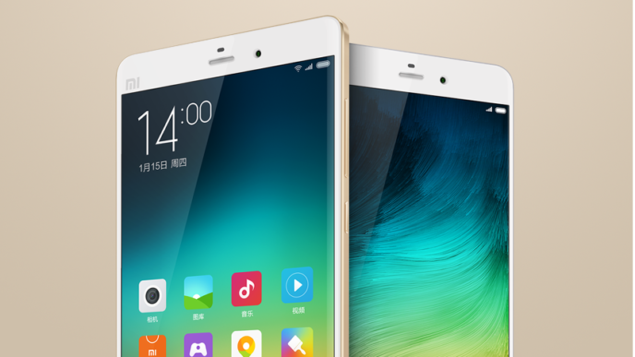 According to 52rd, several smartphone users who ended up purchasing Mi Note Pro when it made its way to China have reported severe cases of overheating. This overheating plague has had a deleterious effect on their handsets, as some owners have stated that their expensive purchases have stopped functioning due to burned motherboards. Additionally, others are complaining that their devices’ screens are not powering on while others are saying that their touchscreen is behaving in a very erratic manner. 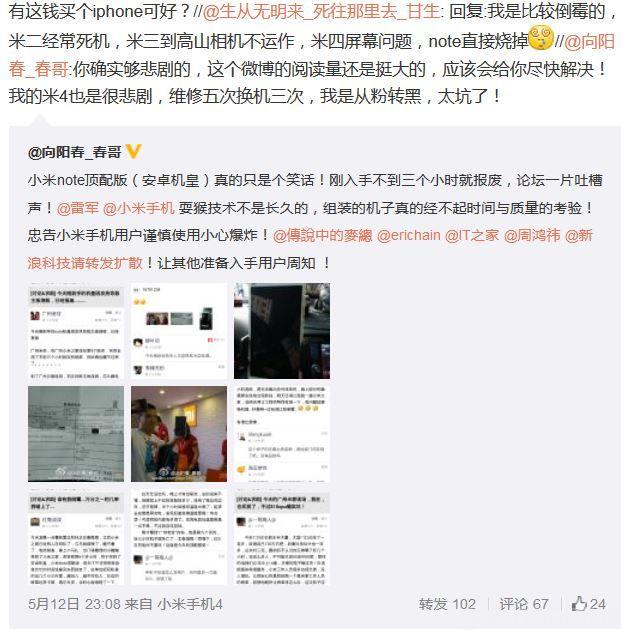 The list of problems does not end here. Mi Note Pro owners have also reported that severe overheating takes place when the large screen smartphone is plugged in to the wall socket for charging purposes. While charging a smartphone through a wall socket using a high amperage charger would certainly warrant the overheating scenario, the temperatures have been reported to go above the recommended threshold, resulting in smartphones unable to respond. 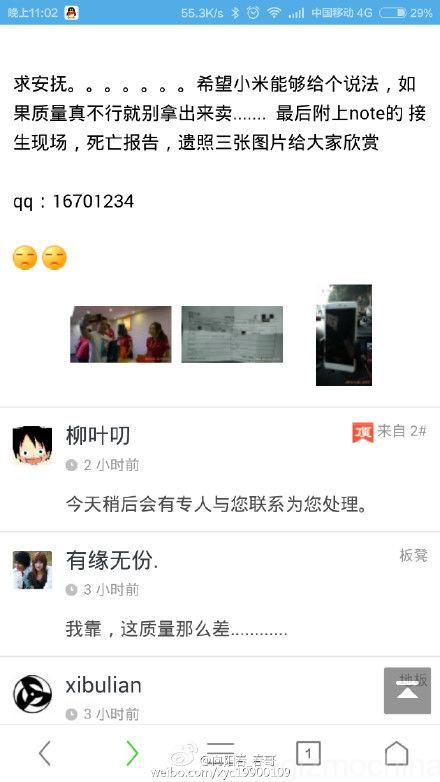 The only possible explanation for this is the Snapdragon 810 present inside Mi Note Pro. The chipset has been able to garner a reputation of overheating, which is perhaps the paramount reason why Samsung refused to incorporate it in its flagship duo, (though the company did have ulterior motives), despite Qualcomm refuting these claims. 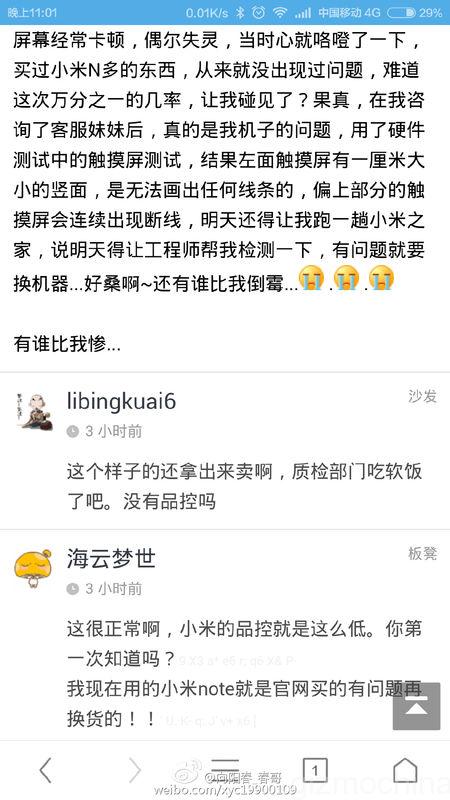 Before the launch of the Mi Note Pro, GizmoChina reports that Xiaomi had been applying five different thermal patents to resolve the overheating issues of the Snapdragon 810 but it appears that the company’s plan undoubtedly backfired. If these overheating issues can be quelled in the foreseeable future through the release of software updates or any other updates, we are certain that Xiaomi and Qualcomm will keep the smartphone populace notified.