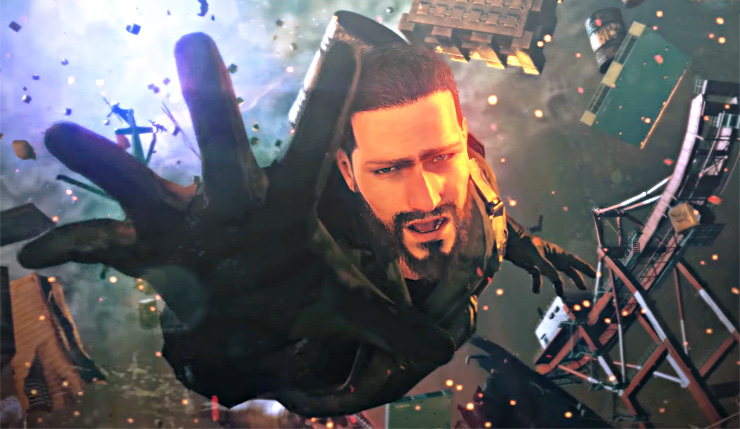 Another Metal Gear Survive Open Beta test will be available for three days from February 16 to 18th, 2018 on PlayStation 4, Xbox One, and this time on PC too via Steam.
The beta will include three missions across two maps in CO-OP mode. CO-OP can be played with up to four players online. During the beta, KONAMI will also offer special daily missions. Upon finishing creating your character, participants in the Metal Gear Survive Open Beta will receive an in-game bonus in the full game.

Players who downloaded and still have the first beta on their PS4 or Xbox One do not need to redownload the beta, but these players will automatically download a patch before playing.

In case you're a PC gamer interested in trying the beta, below you can find the system requirements.

Metal Gear Survive Is Charging $10 For a Second Save Slot