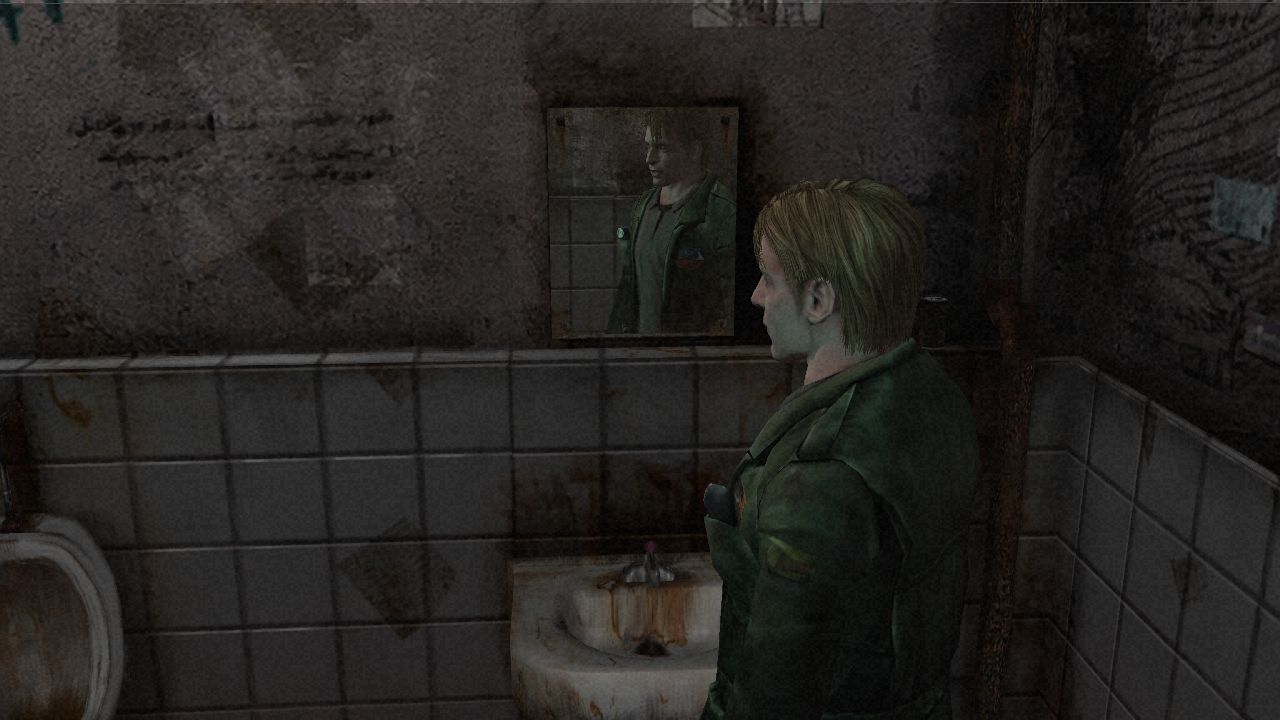 Two Silent Hill games are rumored to be in development, and one of them will be a reboot of the series.

AesthethicGamer, who correctly revealed information on the Resident Evil series in the past few months, including the fact that resident Evil Resistance was related to Resident Evil 3, revealed that there are two Silent Hill games in development. The first one is a reboot of the series, while the second will be an episodic adventure game based on the reboot. There's a high chance that one of these games, or both, will be revealed this year.

This is just a guess, but I'd say there's a high chance one or both of those titles may be revealed this year, but we'll see. I don't actually know their plans or anything about these games other than their existence though, I don't know much about the inner workings of Konami.

The Silent Hill series has been dormant for a while, so its comeback would be rather welcome. Without an official confirmation, however, we will have to take everything revealed today with a grain of salt.

Before Hideo Kojima leaving Konami, the creator of the Metal Gear series and Guillermo del Toro were working on a brand new entry in the series called Silent Hills. A Playable Teaser was released on the PlayStation Network, giving players a very small taste of the experience that was going to be featured in the game. The Playable Teaser has later been recreated with the Unreal Engine 4, allowing PC players to experience a slice of the game that never was.

Unreal PT was under constant development over the course of 9 months, starting in April 2018 and ending in January 2019. Textures, models, animations, gameplay, and code have been recreated from scratch (more details on this in the development logs).

The gameplay is nearly identical to the original. The biggest difference is the very end of the game has been changed slightly to make beating it more consistent. The controls are explained as the game progresses, but if you get stuck at any point I've included two text files in the main directory, one with the controls, the other with a guide on how to beat the game.

The new Silent Hill games have yet to be revealed. We will keep you updated on them as soon as more come in on the matter, so stay tuned for all the latest news.