The screenshot showcases some impressive draw distance and some lovely textures and tessellation. More on Metal Gear Solid 5 is promised on June 9. 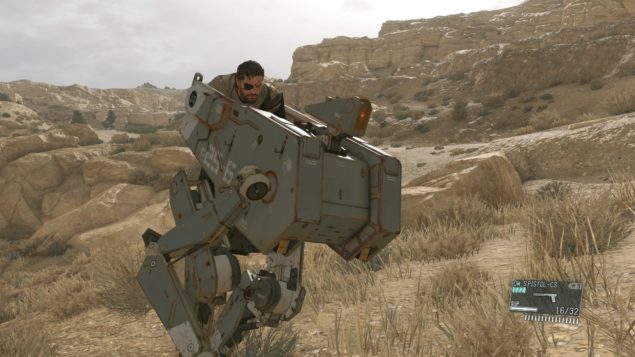 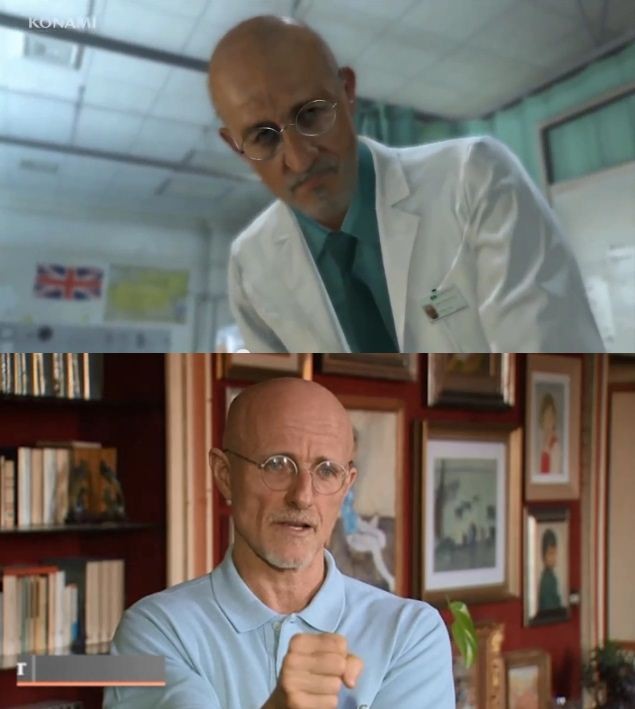 This could all be a mere coincidence, or Konami has indeed planned a huge viral campaign for metal Gear Solid 5: The Phantom Pain. The rumored fallout between Hideo Kojima and Konami has definitely stirred some upset surrounding the project, and it could be related to Kojima's  "risk" backfiring. Of course it could also be part of a bigger ruse planned by Konami, but it seems quite unlikely.

One thing is certain though, there has been a lot of buzz surrounding the game, and regardless if it's positive or not, it keeps Metal Gear Solid 5: The Phantom Pain in the spotlight.

Lets hope that however this turns out, the game doesn't suffer because of it, and we get Metal Gear title we need. We can also wish Mr Kojima the best of luck in his future endeavors.