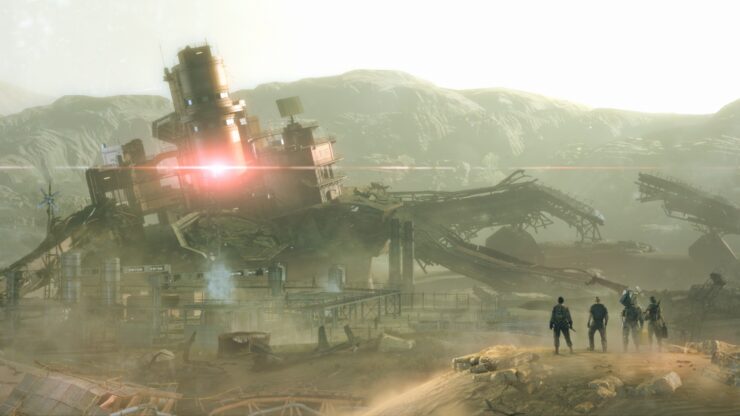 PlayStation 4 and Xbox One gamers have had the chance to try the beta of Metal Gear Survive since earlier this week; the test is set to end later today.

In an interview appeared on the latest Official PlayStation Magazine UK (issue 145, February 2018) Producer Yuji Korekado took the opportunity to apologize to fans regarding the poor communication surrounding Survive and its spin-off nature.

Fans and gamers in general seemed to take Metal Gear Survive to be a continuation of the Metal Gear series, so I regret that we caused that confusion.

There will not be loot boxes, and there will not be Pay-to-Win types of microtransactions. There will be things like the accessories in Metal Gear Online, and Forward Operating Base in MGSV: The Phantom Pain.

Finally, Korekado-san opened up on the single player campaign which apparently will eventually include a fairly large zone to explore and several side quests to undertake.

Metal Gear Survive will launch on PC (Steam), PlayStation 4 and Xbox One on February 20th in North America, February 21st in Japan and February 22nd in Europe. It will be priced at $39.99.