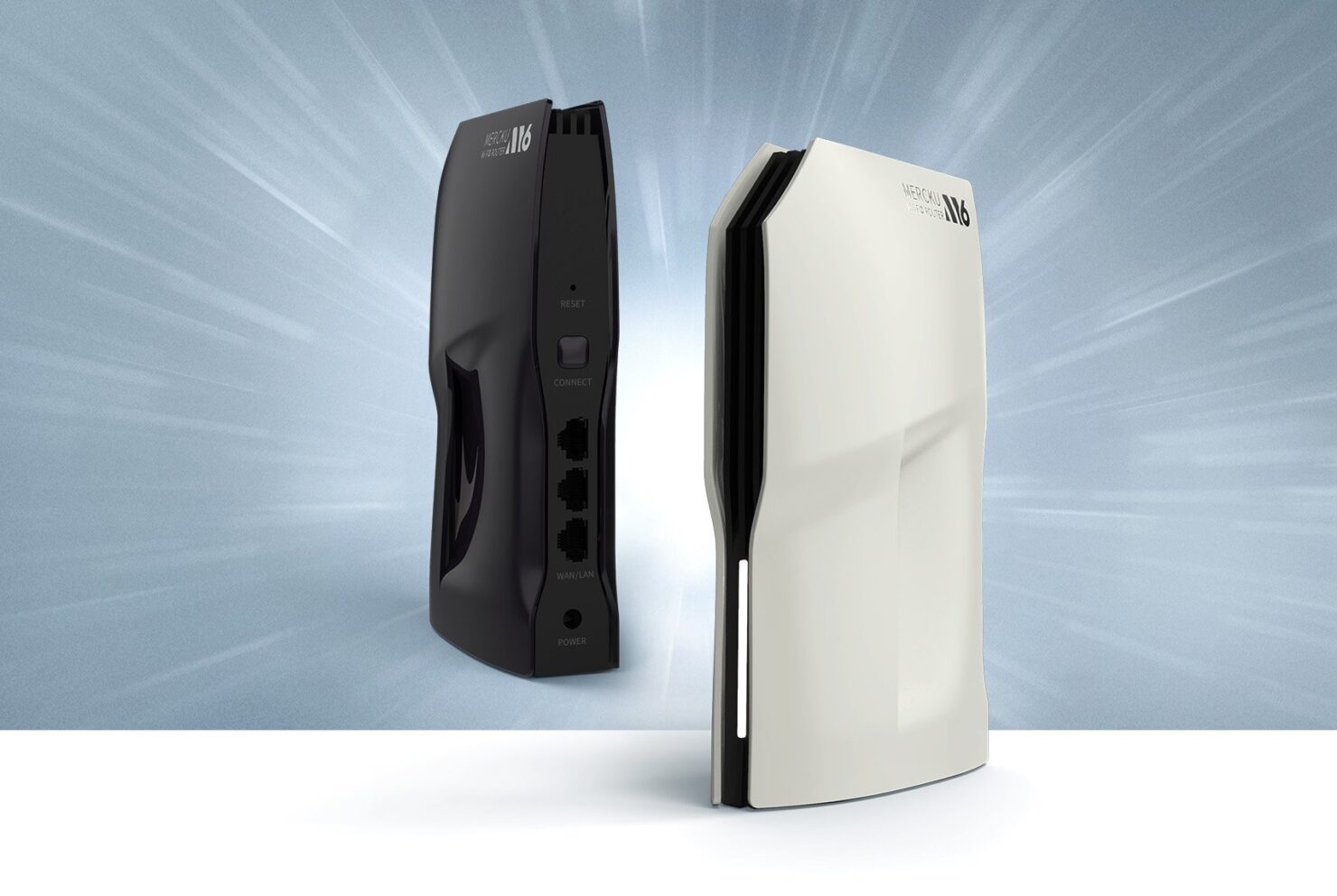 Mercku is well known for its WiFi mesh routers, the last being the M2 Swarm, that allow even the biggest of homes to be completely immersed in WiFi, has unveiled its latest device: the M6 Wi-Fi 6 Mesh System.

The M6 Mesh System is the successor to Mercku’s M2 Hive Wi-Fi system and comes packed with new technologies such as a WHEMS antenna, EasyMesh support, and Qualcomm CPU.

Apple’s 2021 MacBook Pro Has the Slowest Wireless Speeds for a Notebook, Despite Having Wi-Fi 6 Support

“At Mercku, we pride ourselves on leading the world’s most innovative technologies,” says Alex Qi, Co-Founder and CEO in a release, “building on Mercku’s worldwide success, we’re on to the next generation – AX Wi-Fi, realized in the M6.”

Wi-Fi 6 is the latest generation of Wi-Fi, unveiled earlier last year by the Wi-Fi Alliance. Wi-Fi 6 supports a max speed of 9.6 Gbps, while this is enormously more faster than any sort of connection offered to a residential building, its makes Wi-Fi competitive with Ethernet for offices — allowing workers to become untethered without sacrificing bandwidth.

MU-MIMO a router to communicate with multiple devices simultaneously, rather than broadcasting to one device, and then the next, sequentially. Though not a new technology, with WiFi 6 MU-MIMO can communicate with eight devices instead of four.

The other key technology, OFDMA, splits one channel into multiple sub-channels so that multiple devices can communicate at once without risking congestion. This gets rid of latency, and, in crowded environments (like large apartment complexes, trade show floors, or hotel lobbies) makes it easier for devices to reach the router.

Mercku says pricing and availability will be announced at a separate event on October 8.