Nokia was reported to commence phone designing and licensing in 2016. However, thanks to the latest piece of info, it appears that the Finnish smartphone company will be partnering with Chinese smartphone manufacturer Meizu in order to make a comeback to the smartphone market. While none of the firms have officially stated such a thing, we will be listing several pieces of evidence that link back to a possible Meizu Nokia coalition. 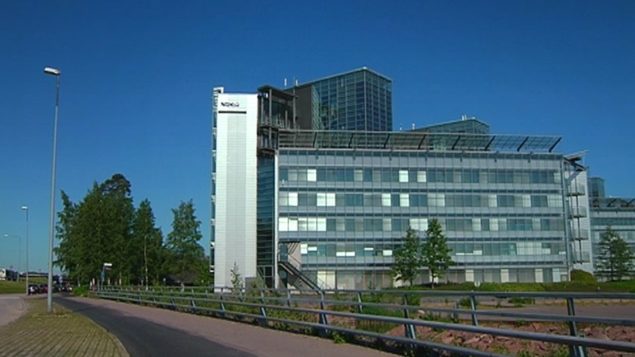 Yesterday, it was reported that Nokia was in the hunt of a world class partner that will allow the firm to get back in to the smartphone industry. Looking at Meizu’s MX5, a handset that does not only feature a Helio X10, but has already snared 5 million orders, we would definitely have to classify the company in the ‘World’s Class’ category.

According to Chinese microblogging website Weibo, Meizu’s official account had posted up a teaser image, which may lead to speculation that the Chinese firm will be partnering with Nokia. There are two details present on the image which caught our attention. Both of them were numbers; 716, and 1110. 716 might be an indication that Nokia and Meizu might be announcing something on 16th July, which happens to be tomorrow. 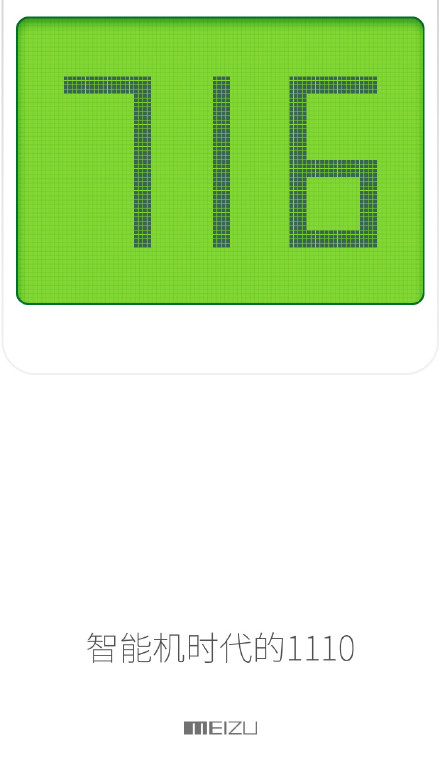 Additionally, the number 1110 might be the model number of a new smartphone, but as far as we know, 1110 was the model number of the famous 1110 handset that belonged to the entry-level category of Nokia’s cellphone portfolio. Even if Nokia is going to make smartphones thanks to a partnership with Meizu, the company cannot develop and market its own devices until the end of 2016. However, it can start manufacturing phones under its name from next year.

Apart from these details, there is nothing else that we could gather what was present in the image. In short, your guess is as good as ours, meaning that we are going to have to wait for more info to pour out in order to present a more comprehensive analysis. Till then, stay tuned for more details.