Nokia Will Commence Phone Designing And Licensing In 2016

Finnish handset maker Nokia, which was regarded as the world’s biggest manufacturer of mobile devices, is getting back in the smartphone business one small step at a time. The company plans on accomplishing this by designing and licensing handsets; an operation which the company hopes to commence in 2016. The company might have showcased its N1 tablet, but Nokia is kicking it up a notch by digging its hands once more in the lucrative but competitive smartphone industry. 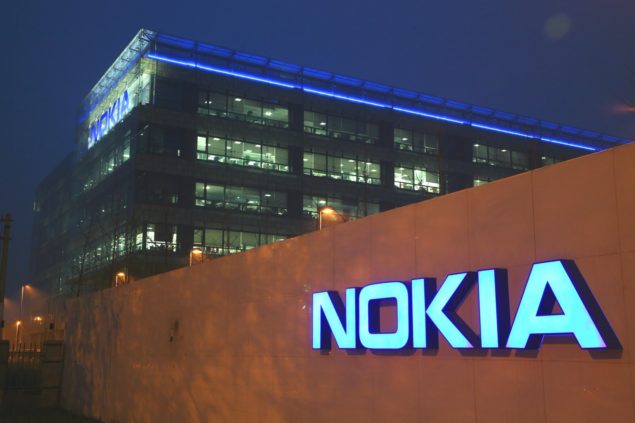 According to Reuters, Nokia’s Chief Executive officer Rajeev Suri told the press that:

“We will look for suitable partners. Microsoft makes mobile phones. We would simply design them and then make the brand name available to license.”

This is the second biggest news of the day, the first one being Stephen Elope’s departure from the company. According to the acquisition details stated after Microsoft had taken over the mobile and services division of the Finnish tech firm, Nokia was barred from getting in to the smartphone business until 2016 commenced. However, the company came back with a bang, launching its N1 tablet, which was produced under license by Taiwanese contract manufacturer Foxconn.

Several analysts believe that software giant Microsoft will either write off all or part of the $7.2 billion it paid for taking over Nokia's handset unit; a deal which did not go in Microsoft’s favor since all it has done for the company is gain a modicum three percent of the smartphone market (which will most likely increase thanks to arrival of Windows 10 for smartphones and tablets).

With the departure of Elop, it shows that Microsoft is headed back to its core software business, which is a prudent thing to do. During the month of April, Nokia had announced a $17.8 billion takeover of French tech company Alcatel-Lucent in an effort to give the company’s networking equipment business a boost.

Additionally, its mapping business has taken the attention of German automobile makers such as BMW, Audi and Mercedes, along with U.S. and Chinese tech firms. Upon being questioned concerning any potential buyers of the company’s mapping service, Suri stated that:

“Anybody who can improve the business in the long run is a good buyer.”

Now that Nokia will be resurrected soon, do you think it stands a chance in the raging smartphone market? Let us know your thoughts.