Meizu MX6 Could Be The World’s First Helio X20 smartphone, According To Latest Leak

With PRO 5 sporting an Exynos 7420, Meizu MX6 will be looking to raise the bar even further by being the first smartphone to feature a chipset that is rocking the world’s first mobile deca-core processor.

Meizu MX6 Could Also Be Sporting 3GB Of RAM, Along With A 1080p Display For An Affordable Price Tag

While there have been no confirmations, Meizu MX6 could very well be unveiled during MWC 2016, which is all set to take place next month in Barcelona. While the screen size of the handset has not been mentioned, it does state that the device is going to be sporting a 1080p display. Coming to its predecessor MX5, the handset featured a screen size of 5.5 inches and the same resolution, so it looks like the company is going to maintain this particular specification as far as its flagship device is concerned.

Helio X20, or in other worlds, MediaTek’ MT6797 is the first mobile deca-core processor sporting a combination of Cortex-A72 and Cortex-A53 in the following configuration. 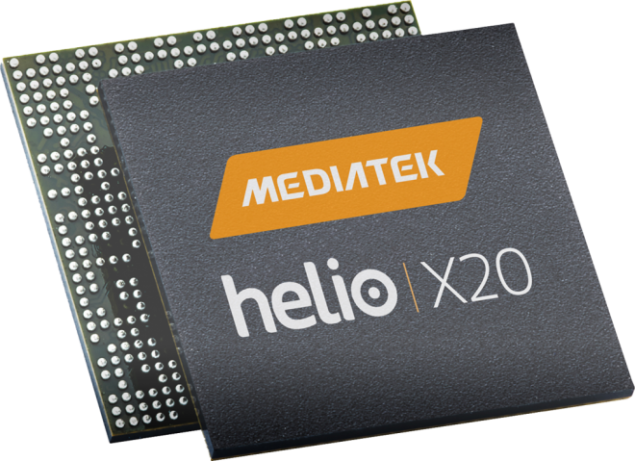 Cortex-A72, paired up with Cortex-A53 cores in ARM’s big.LITTLE architecture is going to be more efficient as compared to the Cortex-A57 and Cortex-A53 combination that we have seen in chipsets like Exynos 7420 and Snapdragon 810. Furthermore, with added performance and better efficiency, Cortex-A72 will also help to contribute to higher battery life to a much higher extent. In addition to the impressive SoC, Meizu MX6 is also expected to sport 3GB of RAM, and 32GB of internal storage. However, there is no mention of an expandable storage slot, which gives us a slight bit of worry.

It is because even its predecessor was void of such a feature, and that would be disappointing because a high-end device like this needs to have crucial features such as an expandable storage slot. We have seen the prowess of Helio X20 in previous leaked benchmarking reports so we have no doubts that the smartphone will perform like a champ. Additionally, since the handset is possibly going to be announced next month, it will be running Android Marshmallow 6.0 ‘out of the box’ and could feature a price tag in the same range as MX5, which would make it a very good purchase. 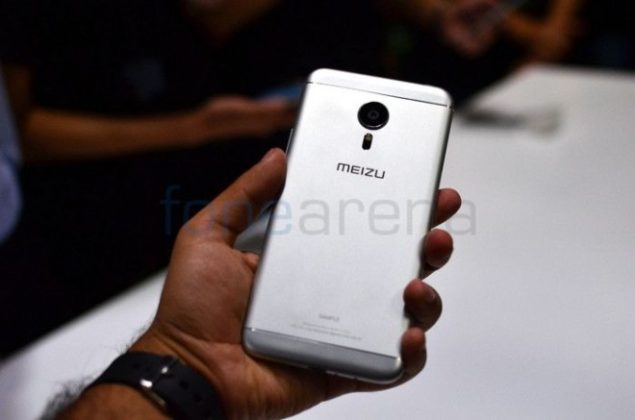 Helio X20 is going to be succeeded by Helio X30, so let us hope that the successor of Meizu MX6 comes sporting the latter. Naturally, we will be updating you on all fronts regarding this handset so stay tuned for the latest updates.