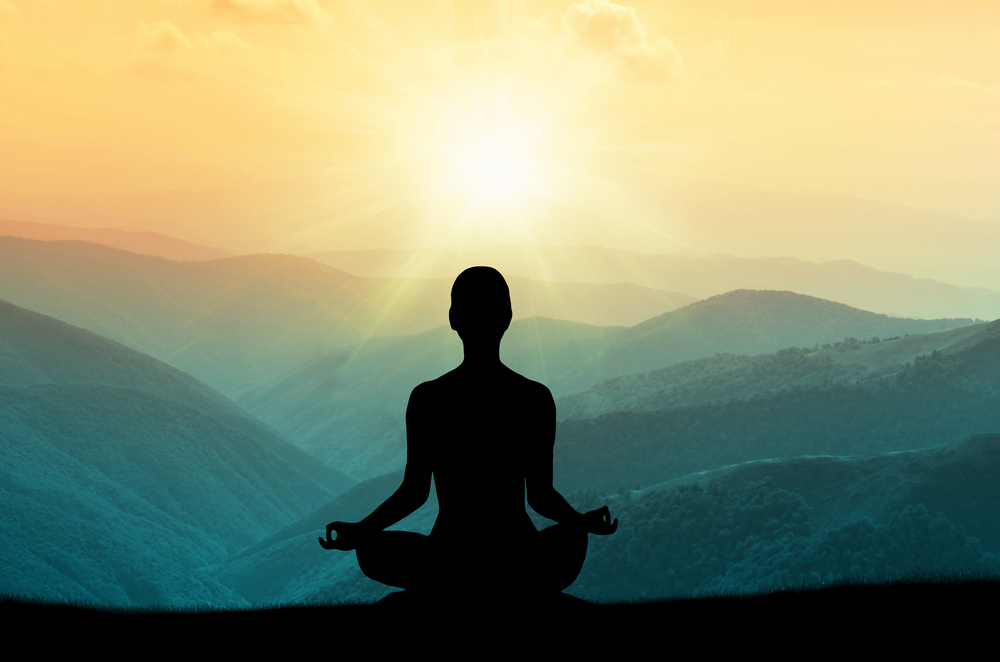 Life nowadays is nothing but stress. Whether it is a 20 year old college student or 35 year old getting ready to settle down, everyone seems to be running after something or running from something. Nothing is stationary anymore. When life is so fast paced, how can one find moments for themselves, to calm down. The answer according to many is meditation but the most effective one always debatable. For this an app launched by Aura Health will help deal with our lifestyles.

Aura and its features

A recently launched meditation app for the iOS, called Aura seems to be very promising according to users. The app provides various 3-7 minute meditations according to your mood and the mood can vary from anything, stressed, happy, anxious or sad. Various other meditation apps have existed before this but most of them provide much longer meditation techniques and well, let’s just admit it. Who has the time now? No matter how stressed we get, very few want to spend time on meditation for long periods of time.

The Aura app is specially designed to take into demographic factors of the user as well as the mood. Factors like gender and age are taken into account to understand what types of meditation suits what age group most. According to Aura Health co-founder and CEO Steve Lee, “We’re trying to build intelligence around how to make people happier. Most people really have a hard time forming a habit around meditation and building a foundation for that. We’re playing around with the shortest possible amount of effort it takes to make it a habit while receiving the benefits of meditation.”

The app is free if you want to look into 3 minute meditations a day but will be charged for more advanced features. Premium users have to pay $12.99 a month or $7.92 a month, if they buy the app a year in advance that is. Premium users can then access the app multiple times a day and can look into longer meditations and other features offered. Currently the app offers around 200 meditations based on the mood you are currently in. “We’re fundamentally an intelligence company,” Aura Health co-founder Daniel Lee said. “We’re leveraging machine learning to personalize every session for users.”

Aura Health is bootstrapped for now but the company hopes that it will be open to funding in the future. Other companies that offer similar apps like Headspace and Calm are well funded and if Aura wants to compete with them it must offer some sort of differentiation. Headspace has over $30 million in funds and Calm has around $1.5 million. That is a large amount of capital Aura will be competing against!

So, what are you all waiting for? Get your app and take a break from your stressful life and get meditating.