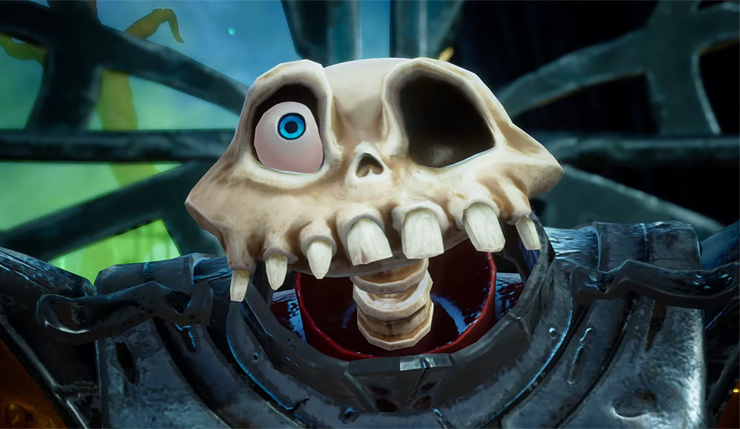 Yes, it’s really happening – after a nearly two-decade absence, Sony’s spooky cult-classic MediEvil series is making its return. A full remake of the original 1998 hack ‘n’ slash game, the new MediEvil is looking absolutely gorgeous. Don’t believe me? Check out the trailer below, which includes a bunch of comparisons between the origins PSOne game and the PS4 remake. Sir Dan has come a long way!

Not sure what MediEvil is all about? It has been a long time, after all – here’s a brief description from Sony:

It’s interesting that Sony is labelling this a full remake, rather than a remastering, like Crash Bandicoot N. Sane Trilogy and Spyro Reignited Trilogy. That would seem to hint MediEvil may be updated/tweaked in a more extensive way than other recent PlayStation revivals. Remake or remaster, it looks like developer Other Ocean Interactive is doing right by Sir Dan.

MediEvil is set to shamble onto PS4 sometime in 2019.