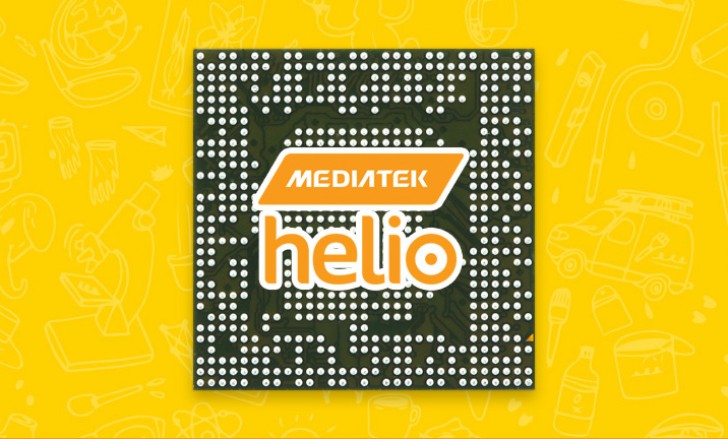 With tons of speculation finally laid to rest, we finally have all the information that we ever needed regarding MediaTek’s future flagship chipset, Helio X30. Helio X30 is going to be manufactured on TSMC’s superior manufacturing process and will also include ARM’s processing cores that will be the worthy successor of Cortex-A72. Can you guess which ones?

It has also been stated that Helio X30 will provide support for either a Cat.10 or Cat.12 LTE modem, along with triple baseband carrier aggregation. That’s not all, because it’s been said to feature 8GB of LPDDR4 memory and support for the UFS 2.1 memory standard. As for the processor configuration, we did state earlier that Helio X30 will feature a new processor from ARM, but those processing cores will unfortunately not be Cortex-A35. Instead, Cortex-A73 will effectively replace Cortex-A72 in tearing down high-end tasks, while we expect the remaining cores to tackle the less demanding of tasks. 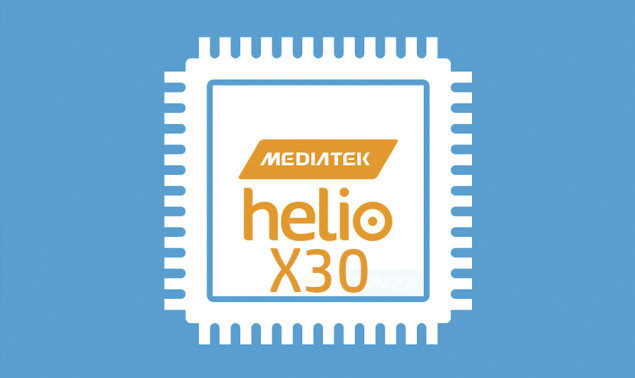 Not long ago, we reported an AnTuTu benchmarking leak, in which Helio X30 was able to zip past Snapdragon 820. That is most impressive, but we’d like to see more tests carried in a real-world environment to see how the chipset truly performs in a varied set of conditions. For your perusal however, the AnTuTu benchmarking scores have been listed below:

Unfortunately, this is the only evidence that we have showcasing the chipset’s strength, and it’s not sufficient enough to draw up a worthy conclusion. Let us hope that future benchmarking results will give us more insight and provide us with more information on which SoC delivers the best performance.