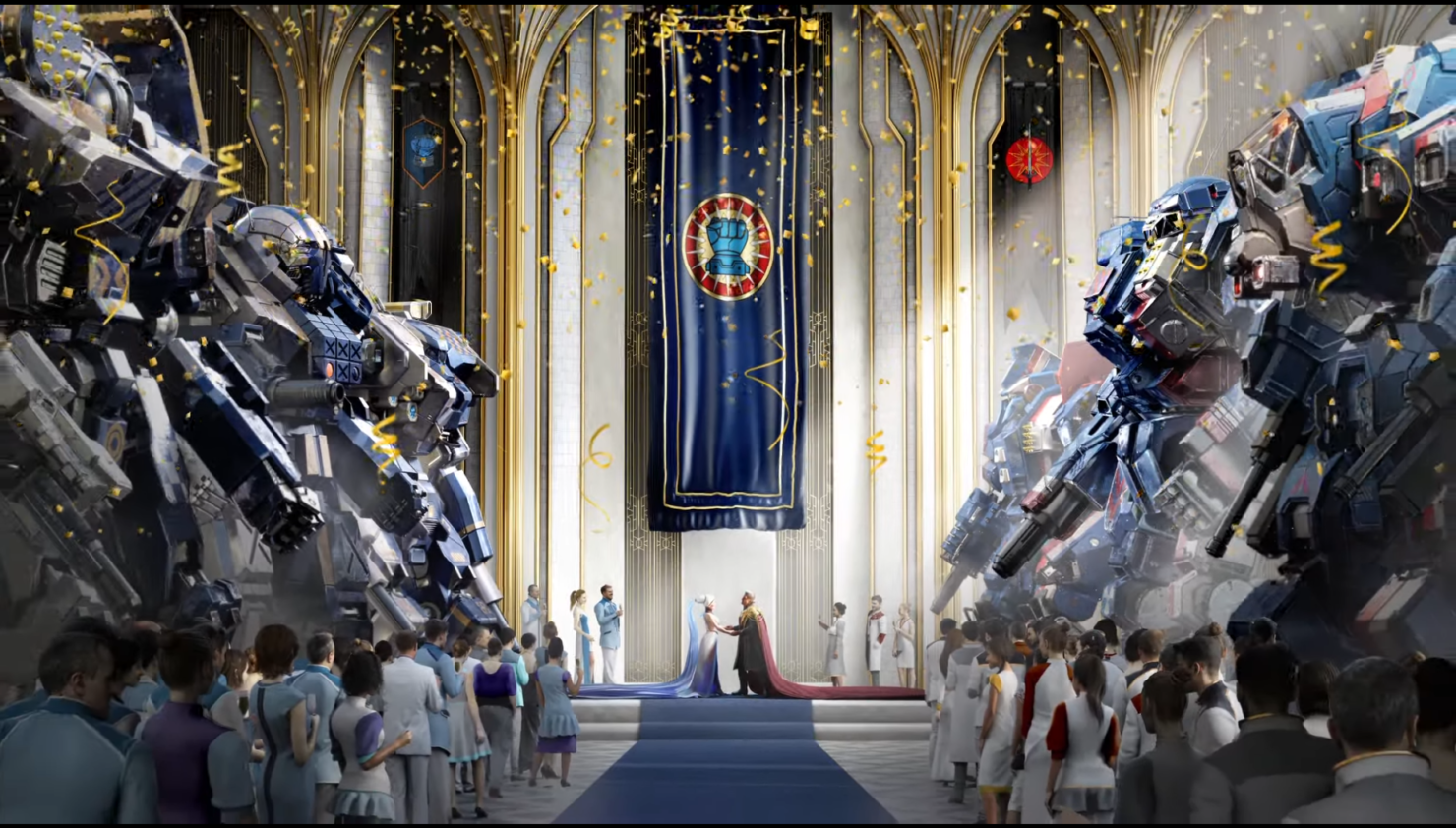 The latest expansion for MechWarrior 5: Mercenaries called "Legend of the Kestrel Lancers" will launch across all available platforms on September 23. The release will also include a free Melee update which will introduce melee combat to the game. Additionally, there will be physical editions of the game for the PlayStation and Xbox versions in November. More about this will be revealed at a later date.

Starting with the Legend of the Kestrel Lancers expansion, this expansion departs from the sandbox structure seen in past campaigns. It offers a more story-focused experience set during the “Fourth Succession War,” one of the most famous conflicts in BattleTech lore. The expansion will feature 14 missions and 7 Battle Quests featuring large-scale conflicts set on custom battle grounds.

Additionally, the expansion will introduce improved urban warfare through the implementation of Mega Cities. These will be significantly larger than any Urban Centers previously seen in the MechWarrior 5: Mercenaries. In addition, players can look forward to more All-Out War scenarios alongside 20 new mech variants, new Jungle, Tourmaline Desert biomes, and a wide array of procedurally generated missions. A teaser trailer is available below:

Continuing with the Melee update, this update will be free to the base game owners. This will mark the introduction of Melee combat into MechWarrior 5. For the first time, players will be able to get close and personal with rival Mechs with the ability to swing and punch.

In addition, players will switch between any of the AI-Controlled Lance Mechs on a mission. This seemingly small update introduces huge impacts on gameplay, essentially allowing the player to bounce between direct control of each Mech in their squad with the push of a button.

The game will also bring several quality of life improvements such as Left-hand Mode Toggle, being able to disable x-platform play from gameplay options, improved VTOL engine sound effects, and more. MechWarrior 5: Mercenaries is currently available on PC (Epic Games Store, Steam, and GOG), Xbox One, and Xbox Series S/X. The PlayStation 5 version will be available on September 23.