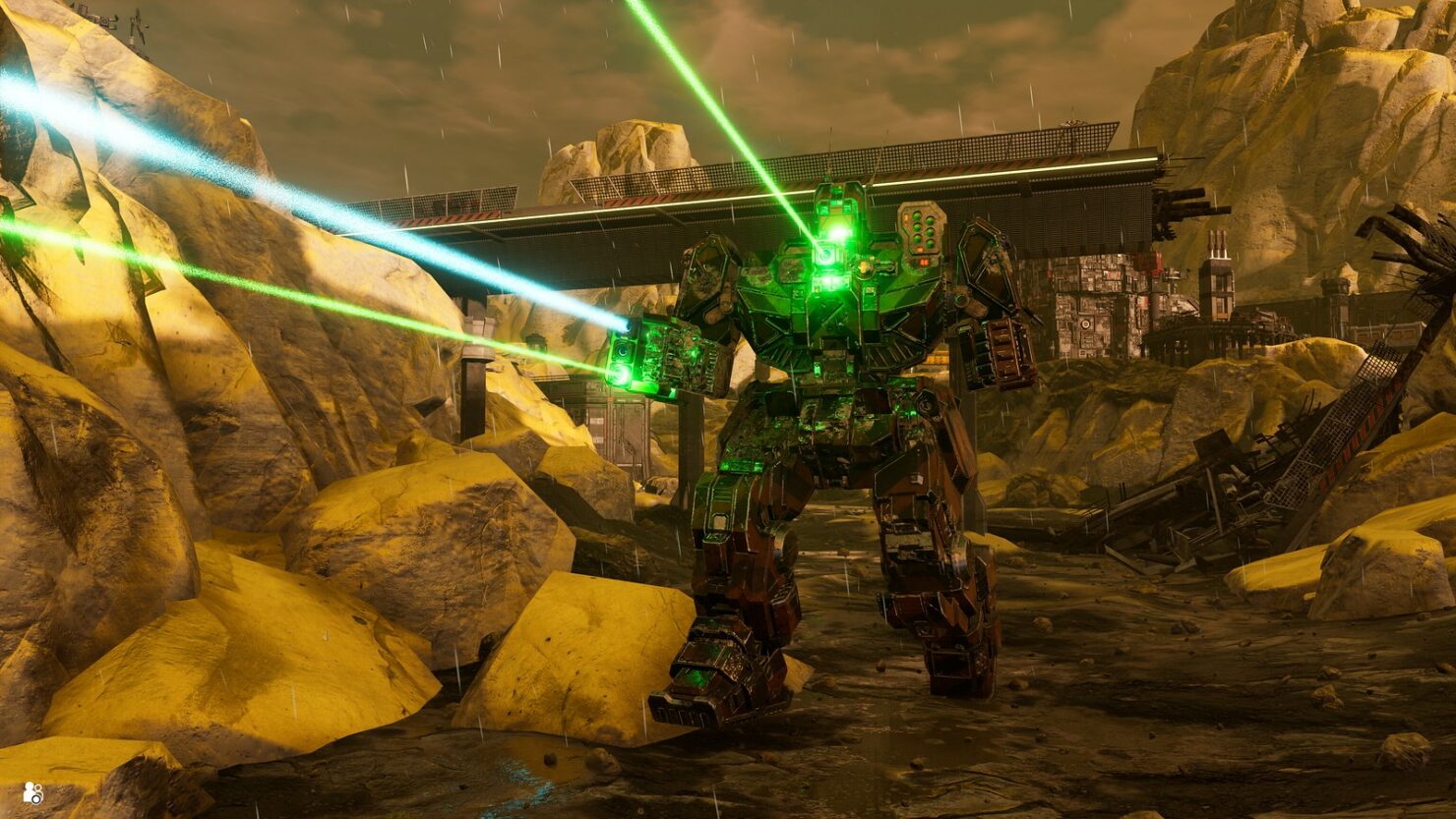 Piranha Games and their publisher Sold Out have announced that MechWarrior 5: Mercenaries will be available for PlayStation 5 and PlayStation 4 on September 23. The game will support four-player PvE online play alongside crossplay with the existing Xbox One, Xbox Series, and PC versions.

The PlayStation version of MechWarrior 5 will also launch with the DLC "Heroes of the Inner Sphere". Additionally, the game will support the Dualsense Controller's Adaptive Triggers and Advanced Haptic feedback.

Daeron Katz, Senior Community Manager at Piranha Games had the following to say on the PlayStation Blog:

I feel honored to be able to formally announce that both MechWarrior 5: Mercenaries and the Heroes of the Inner Sphere DLC will be heading to PS4 and PS5 on September 23. In terms of differences, the PlayStation 5 version supports adaptive triggers and advanced haptics with the DualSense controller. This will also be the first time MechWarrior will be on a PlayStation console in over 20 years!

The dev team at Piranha Games is already super excited about how MechWarrior 5: Mercenaries is shaping up for its PlayStation debut. The base game benefits from over a year’s worth of additional development work and comes stacked with tons of gameplay, systems, and quality of life improvements – many of which are based directly on fan feedback.

Thanks to a huge and worldwide playerbase with cross-play, DLC sharing, and also over a year’s worth of development time dedicated to gameplay, AI, balancing, and quality of life improvements, both longtime fans like myself and strangers to the MechWarrior franchise will have a lot to enjoy and discover when MechWarrior 5: Mercenaries and the Heroes of the Inner Sphere DLC head to PlayStation on September 23!

Some additional quality-of-life changes that will come to the PlayStation version of the game include the ability for players to switch between any of the AI Lance BattleMechs during a mission. As an added bonus, players will be able to experience the entirety of the Heroes of the Inner Sphere campaign so long as the host of the party owns the DLC.