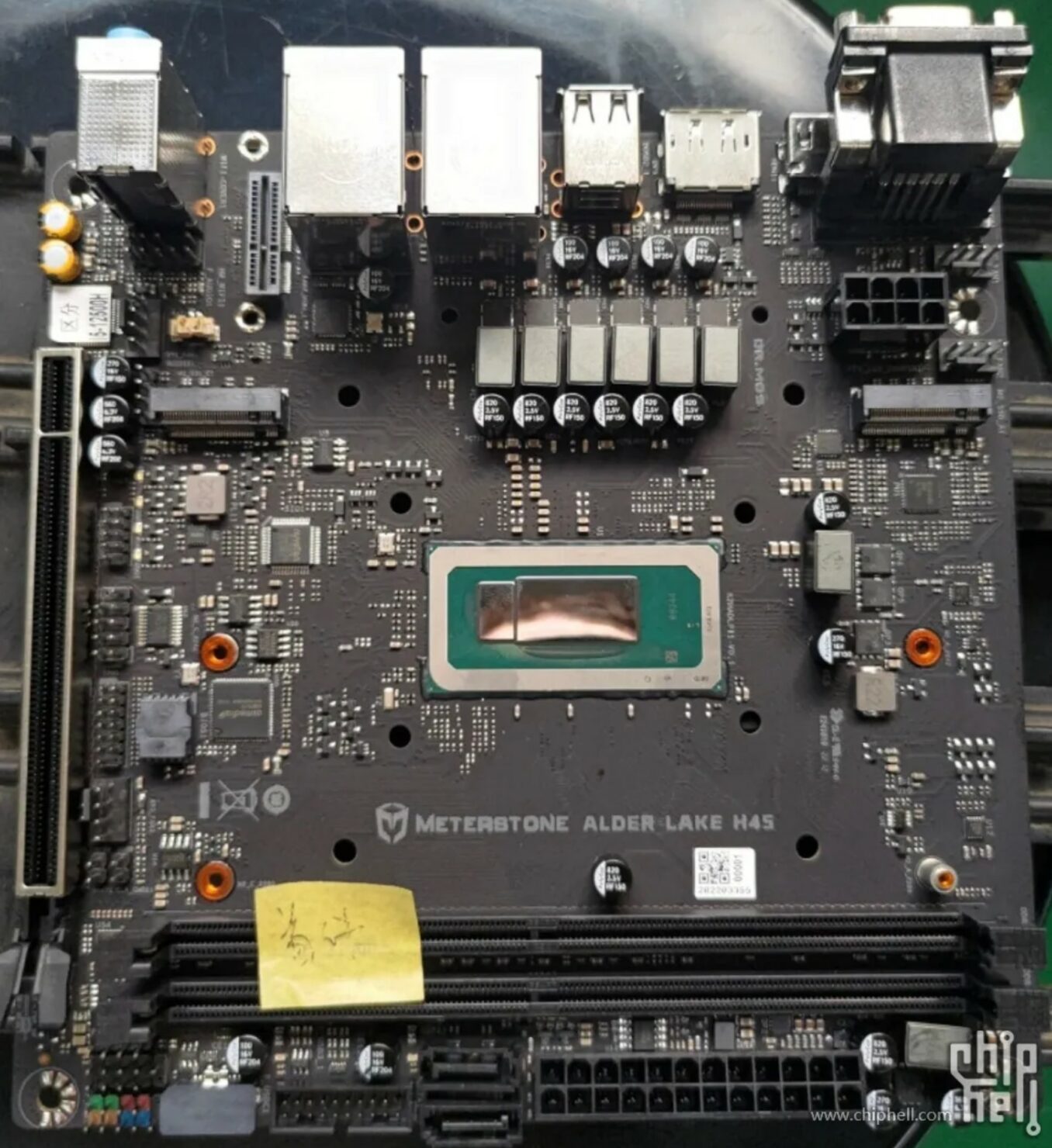 Chinese company Maxsun has a PC component branch, Meterstone, that develops devices such as Intel and AMD-based motherboards and graphics cards. Meterstone also focuses on hybrid systems that collect the more significant advantages of a DIY approach but the usefulness of a mobile chipset's graphics capability and power efficiencies.

While the company and the leading Maxsun brand have not mentioned the exact processor used on the new motherboards, we can tell that it is probably the Alder Lake-P series 14-core chips (which also has an iGPU with 96 EUs). We can see two visual evidence for this. 1) The iGPU is clearly visible in the picture and 2) the lack of a chipset (Alder Lake mobility CPUs have a chipset on the package).  The thread on the website Chiphell specifies that the motherboard will be equipped with the Intel Core i5-12500H chip that offers twelve cores and fourteen threads.

Maxsun released its first motherboard model in 2007 and entered the motherboard market. After years of rapid development, Maxsum motherboard won the recognition from users and media with its excellent design and cost-effective advantage.

Meterstone Alder Lake motherboards are unique in that the boards do not have a separate chipset like the other desktop Intel 600 series motherboards on the market. The Alder Lake-P series offers an integrated chipset that will not demand individual chips or thermal radiators to maintain the temperatures. However, the CPU cooling device may be a copper block supplied by MaxSun, similar to previous versions of the company's motherboards. 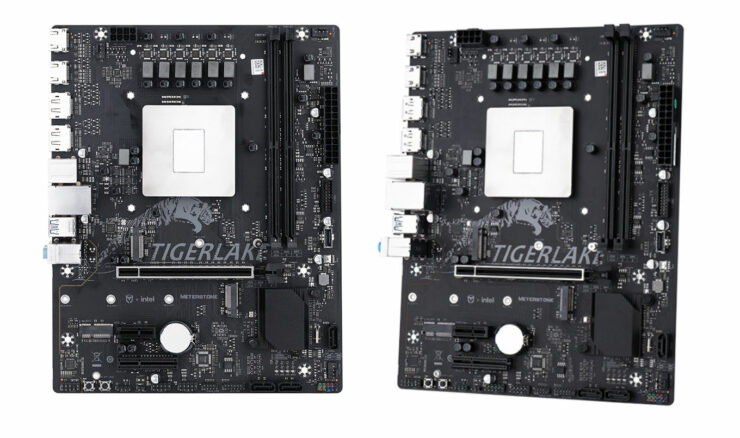 Maxsun has created hybrid motherboards previously. In November of 2021, the company revealed designs for the Tiger Lake series motherboards that would offer the Intel Core i7-11800H or Core i5-11260H processor chips. Maxsun's motherboard plans were the first in desktop computers that could be compatible with PCIe Gen4 graphics, predating the Intel Rocket Lake series.