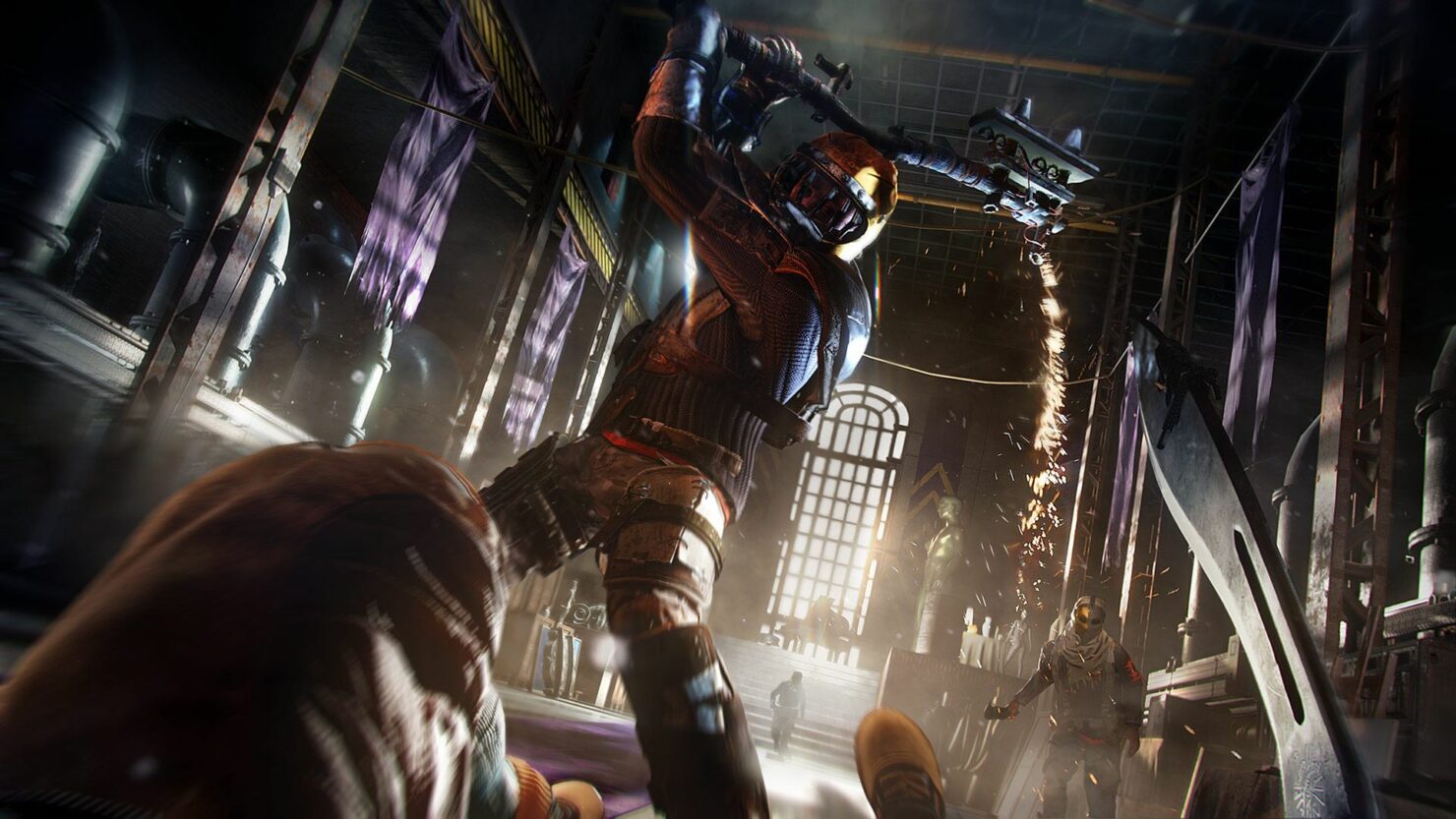 According to developer Techland, its upcoming Dying Light sequel, Dying Light 2, requires “at least” 500 hours to max out.

Some days ago, the official Dying Light Twitter account tweeted that players will need 500 hours to “fully complete” the game, which is almost as long as it would take to walk from Warsaw to Madrid in real life.

“It's about 100% completion rate, most of the players who are in for story and side quests will be able to complete the game quicker, it will still be a solid experience though”, Techland later clarified.

Following this tweet, numerous fans started asking questions about the sequel’s length as this is considerably longer than the time it took to beat the original Dying Light.

In a new tweet, Techland has now further explained its initial tweet, stating that the 500 hours mark refers to fully maxing out the game - finishing all of the game’s quests, endings, and exploring every part of the world.

In addition, the developer clarified that “regular players” can actually complete the sequel’s main story and side quests in less than 100 hours.

UPDATE:
500 hours is related to maxing out the game - finishing all the quests, endings, and exploring every part of the world, but a regular player should finish the story + side quests and do quite a lot of exploring in less than 100 hours, so don't worry! 🥰 https://t.co/4R641zkLpg

Quite the difference for sure. We can’t wait to get our hands on this long-overdue sequel to 2015’s Dying Light.