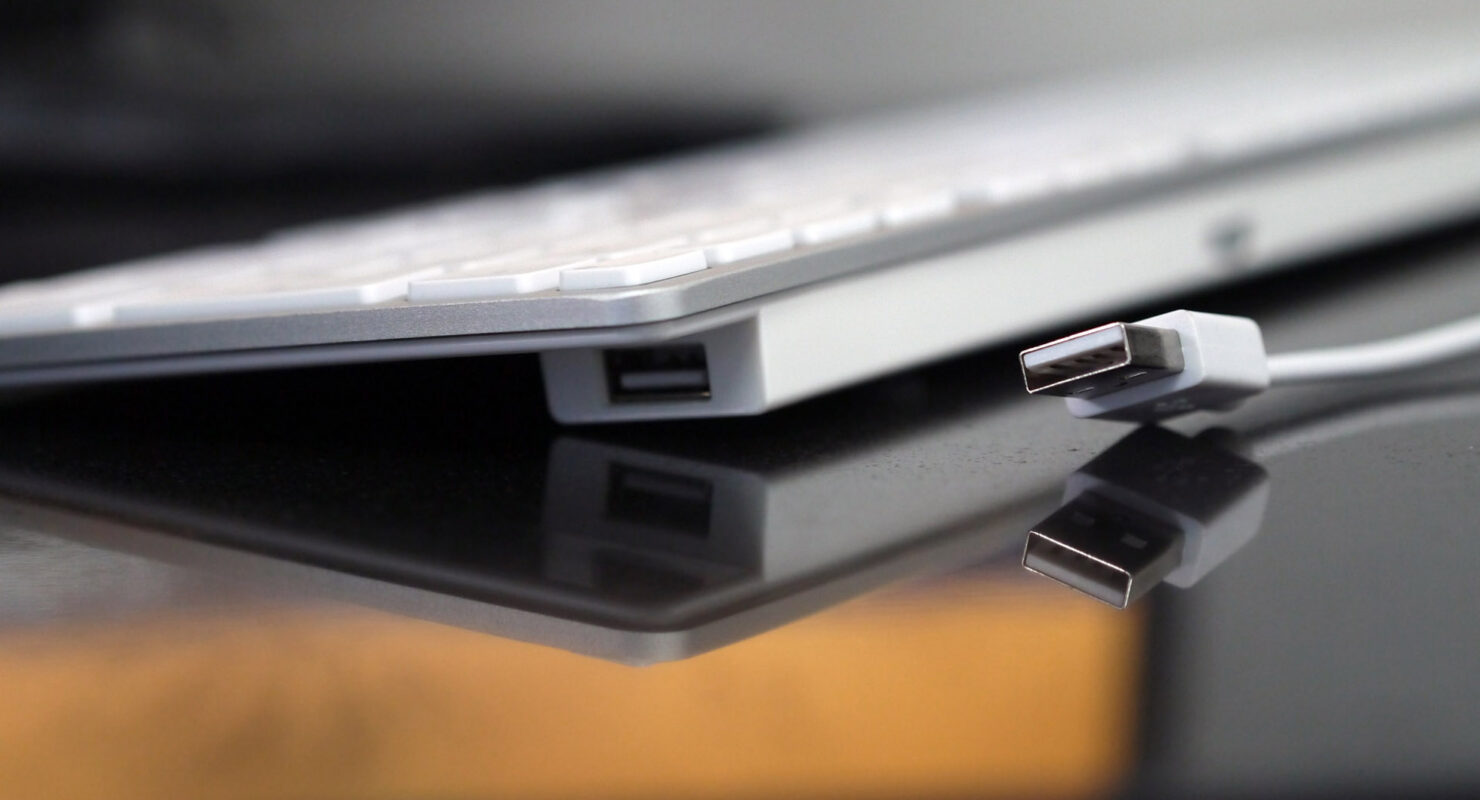 Back in June Apple introduced the next version of its Magic Keyboard with a number pad. Apart from subtle additions, the upgrade did away with wires. After the release, of the wireless Magic keyboard, Apple discontinued the wired Mac keyboard. However, a company called Matias is incarnating the wired keyboard with its own replica variant. The company is looking forward to bring back the discontinued version with a new version at CES 2018 which would feature RGB backlighting and much more. So let's dive in to see some more details on the wired Mac keyboard from Matias.

In terms of the general look and feel of the wired keyboard, Matias' version is pretty much similar to that of Apple's. Ranging from keys and design to the material used resembles that of a wireless Magic Keyboard from Apple. Nonetheless, the company has also brought its own features to the table. 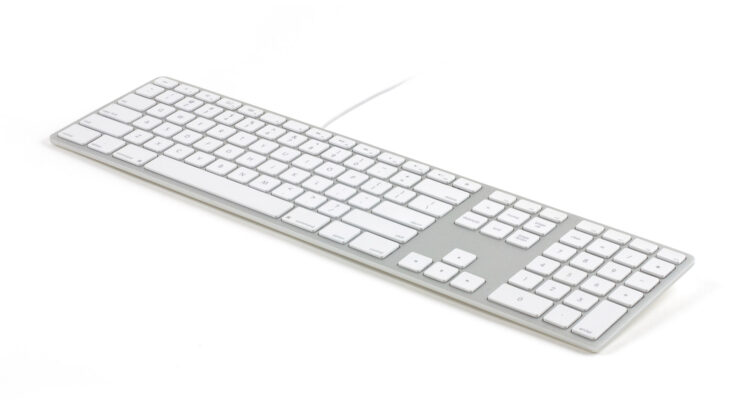 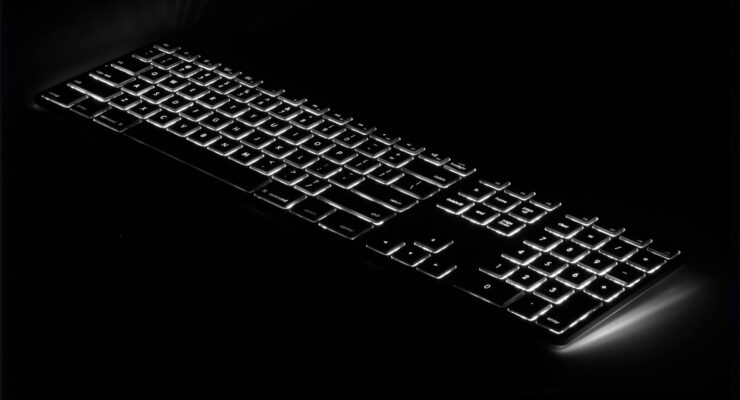 If you're interested in trying it out for yourself, there's a classic white and silver variant along with a space gray version with black keys. The space gray model closely resembles the latest keyboards from Apple. Furthermore, PC users have the option available to get the keyboard in all-black aluminium with dedicated Windows function keys.

This is it for now, folks. What are your thoughts on the new RGB wired keyboard from Matias? Would you be willing to give it a swing? Share your views with us in the comments.