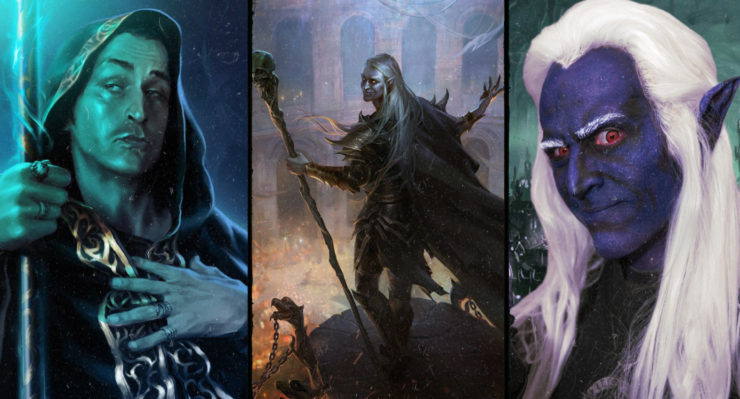 A major PC update, patch 2.6, has been released for the enhanced editions of Baldur's Gate, Baldur's Gate II, Siege of Dragonspear, and Icewind Dale.

According to the development team, this “mammoth” patch packs hundreds of bugs, upgrades the games to 64-bit systems, adds 11 new character portraits, and 7 new character voice sets. In addition, the 2.6 patch includes multiplayer improvements alongside game-specific changes to abilities, spells, audio, achievements, and much more. Some of the new character portraits can be seen at the top of this post.

Down below you’ll find the highlights and main changes for all games. The full release notes, including game-specific changes, can be found here.

This upgrade improves system compatibility, including the 64-bit requirement for macOS. 32 bit-operating systems are no longer supported.

Baldur’s Gate III Seemingly Teased to be in Development by Larian (Edit: Reply received from Larian)