Mass Effect Legendary Edition Has Been Rated In Korea 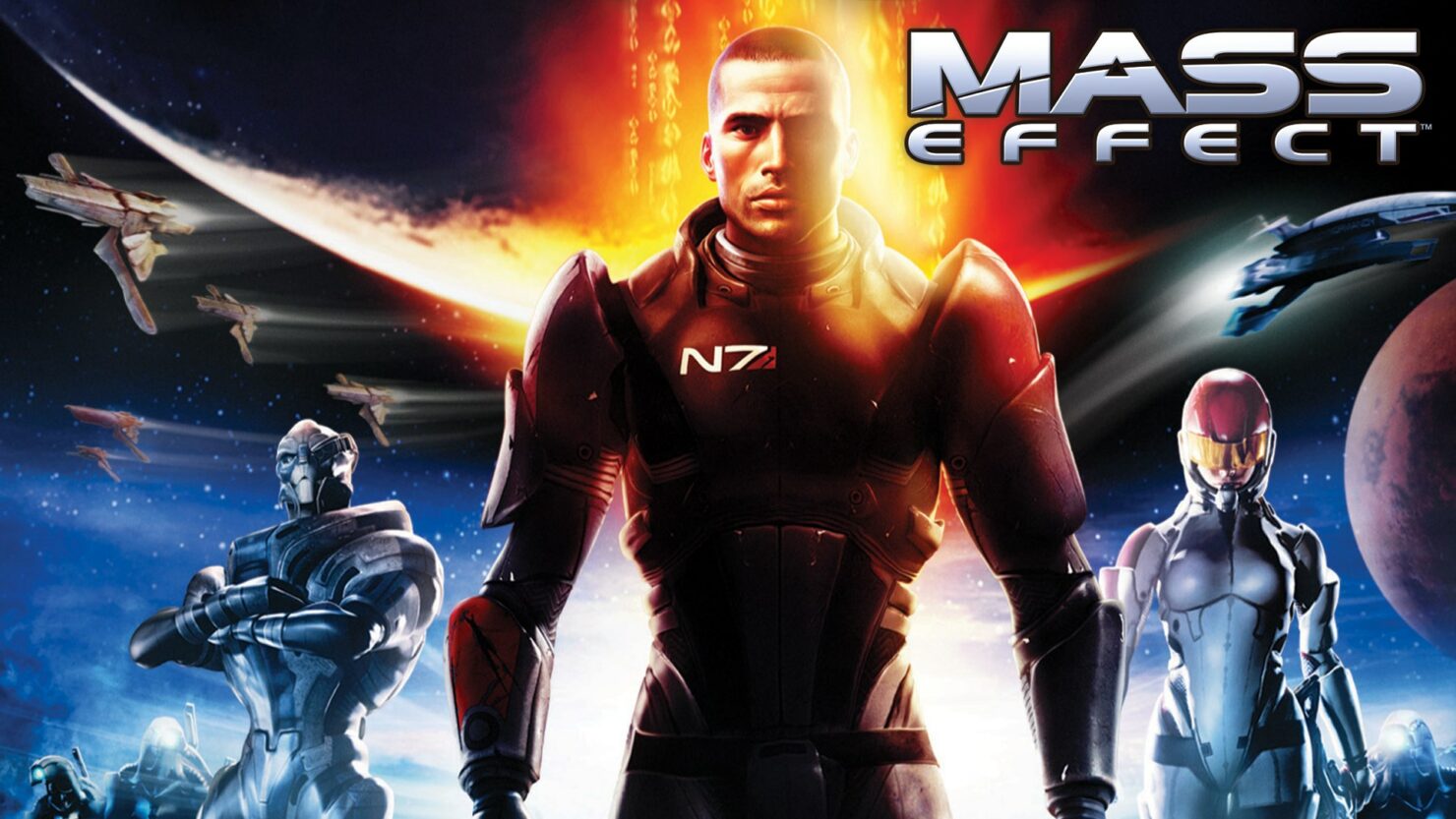 The Mass Effect Legendary Edition has yet to be announced officially, but it seems like an announcement is going to be coming very soon.

As reported by Gematsu, the Game Rating and Administration Committee of Korea recently rated the game. The rating doesn't provide any new detail on the collection, unfortunately.

KEY FEATURES
•Over 75 hours of story content, plus Mass Effect 3’s critically acclaimed multiplayer mode.
•Create and customize your own character with his or her appearance and skills, then play your Commander Shepard through all three Mass Effect games.
•Experience an amazingly rich and detailed universe where your decisions have profound consequences on the action and the outcome.
•Build a personalized arsenal with powerful weapons complete with their own upgrades and modifications
•Unleash devastating abilities and skills as you command and train an elite squad.
•Take the war online with class-based, co-operative multiplayer in Mass Effect 3.

The Mass Effect Legendary Edition has yet to be announced. We will let you know when it does as soon as possible, so stay tuned for all the latest news.