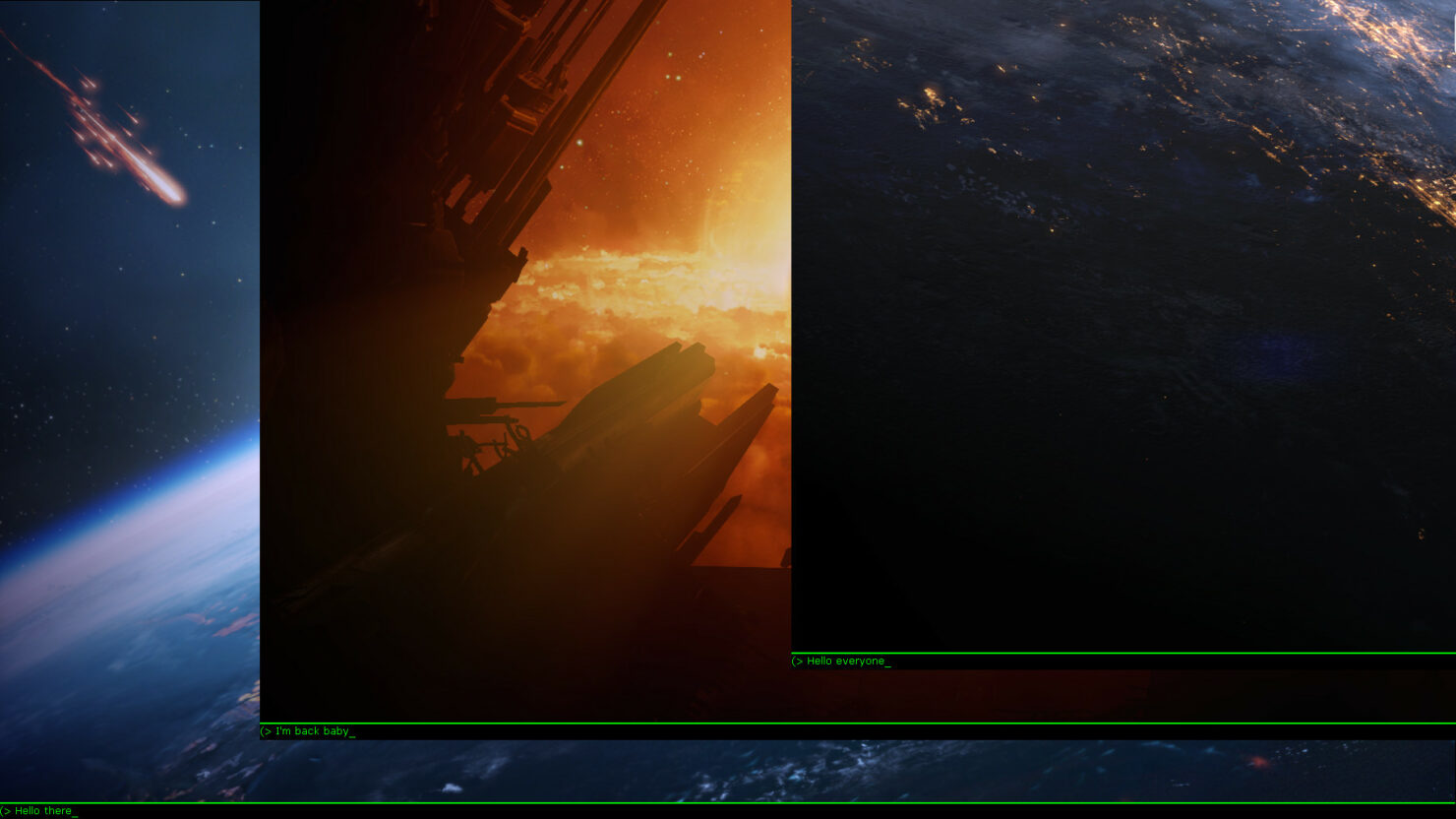 Luckily, modder ‘ME3Tweaks’ has now released a new mod that once again allows users to use the in-game console for each of the Mass Effect titles included with the Legendary Edition.

“This mod edits a game file to patch out the checks used for preventing the in-game console from working”, the creator of the mod writes on Nexusmods. “This differs from the .dll version by d00telemental because it modifies the functions on disk, rather than patching them in memory which may not occur in time due to the DRM. This makes it 100% reliable, however, it may be incompatible with newer game builds.”

Mass Effect Legendary Edition is available now globally across PC and consoles. In case you're into modding, you should also check out the FOV Mod and tweaked .ini file.