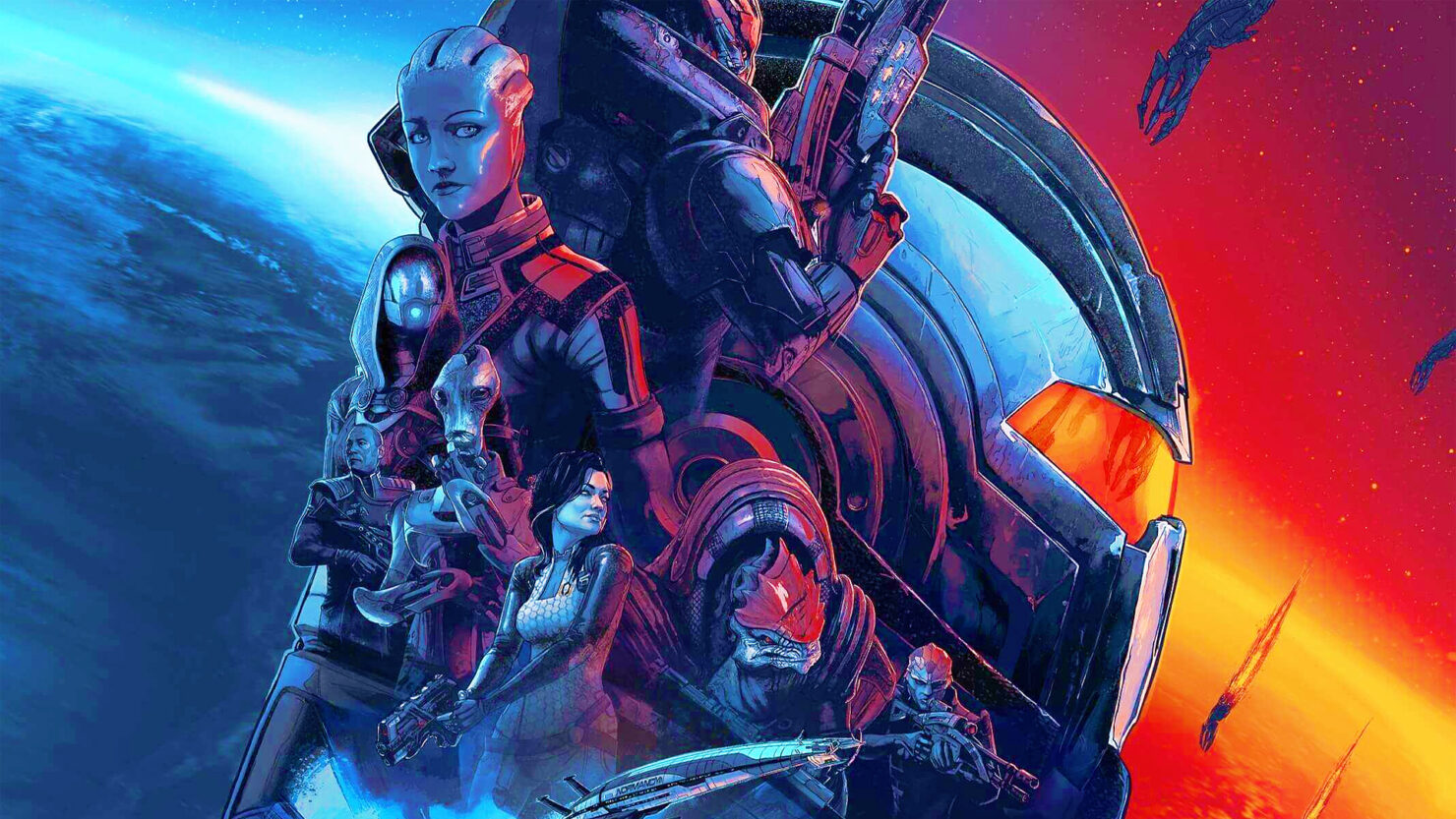 The Mass Effect Legendary Edition isn't just going to introduce improvements on the visuals' front, but also on the audio's.

Answering a fan's question on Twitter, director Mac Walters confirmed that audio will be enhanced in all three games, with enhanced sound effects and higher quality samples, among other things.

I am! But @whistlingsweets could say it better (short answer is "yes" to much of that). https://t.co/XyN7IJvjSK

The Mass Effect Legendary Edition director also talked about character codes that can be used to import the appearance of Commander Shepard. Mac Walters confirmed that a code importer has been added to Mass Effect 1 and that, as of now, the new options and enhancements introduced in the character creator make it so some codes work better than others. The team, however, is working to make the system as compatible as possible

We're working to make it as compatible as possible (we even added the code importer to ME1). But due to improvements and new options in character creator, some codes are currently working better than others. https://t.co/N2Y4LbHxxF

The Mass Effect Legendary Edition launches on PC and consoles on May 14th worldwide. The collection will include the first three entries in the series complete with visual enhancements and gameplay tweaks as well as over 40 DLC.