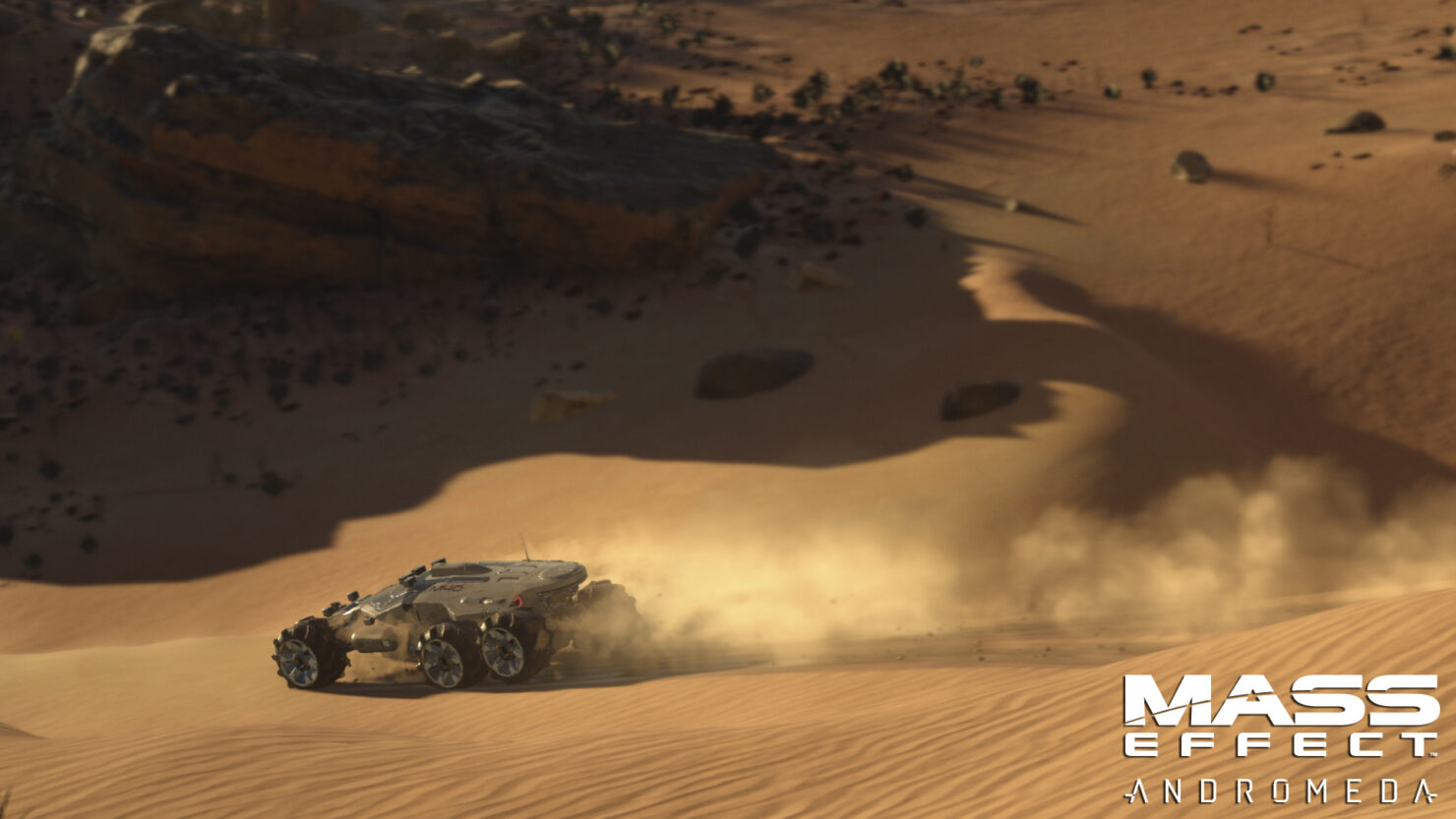 It's been a while since the release of Mass Effect 3, but soon enough, fans of the series developed by BioWare will be able to experience the brand new Mass Effect Andromeda, currently in development for PC and consoles. With a new console on the horizon, Microsoft's Project Scorpio, it seems safe to assume that BioWare's next big role-playing game will support the new hardware, but that doesn't seem to be the case, at least for the time being.

Speaking with Stevivor, Mass Effect Andromeda producer Michael Gamble has been asked about support for PlayStation 4 and Project Scorpio, revealing that there are no plans for Microsoft's upcoming console right now. Still, the door hasn't been closed completely, so we will definitely hear more about the matter in the future.

For Scorpio, we have absolutely no plans right now. You never know what’ll happen after that.

Speaking about upcoming consoles, Gamble also confirmed that there are no plans for a Mass Effect Andromeda Switch release. Like for the Scorpio release, the door isn't completely closed.

Yeah, not right now, no. We’re not planning on it. If the Switch launches and everyone’s just yammering for Mass Effect, who knows.

During the same interview, Michael Gamble also talked about current-gen enhancements that will be found in Mass Effect Andromeda. Thanks to the capabilities of current consoles, the team was able to enhance the galaxy map and create plenty of other things which definitely sound good on paper.

It allows us to do amazing alien worlds with two suns, and weird blue moons, and all sorts of cool stuff. Yeah, I mean, hopefully when you guys play, you’ll agree.