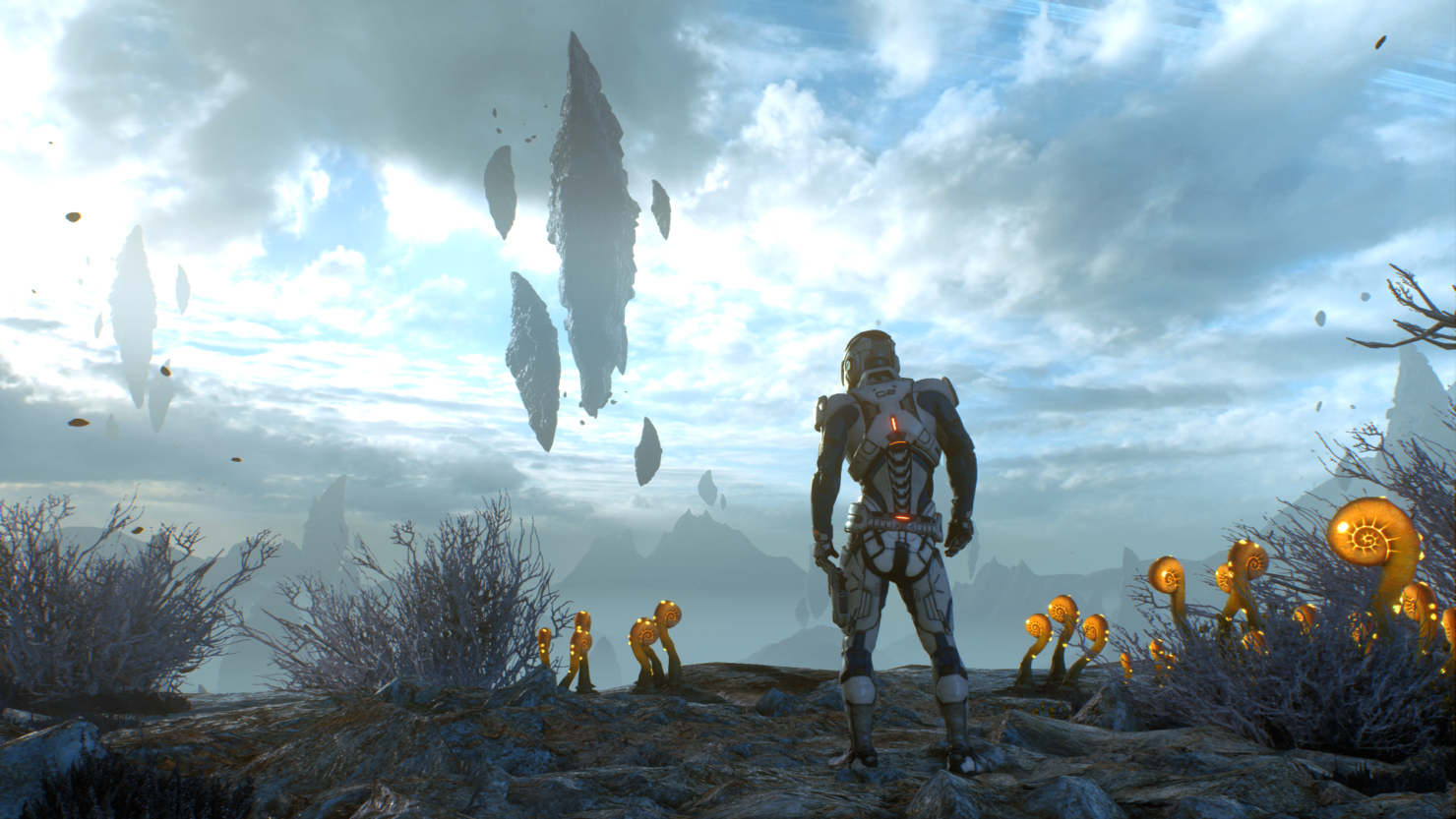 Mass Effect Andromeda, the latest entry in the series developed by BioWare, is now out in all regions and on all formats, but many have been disappointed by some of the issues plaguing the game as well as lacking features and more. The team is well aware of the situation, and are planning to fix everything that's wrong with the RPG in the near future.

We're looking at patching lots of issues and want to strongly support the game moving forward. I can't say more just yet.

Talking about Character Creation, which has disappointed many due to the lack of options, Ian Frazier confirmed that the team is evaluating options for making it better.

Can't promise anything yet, but we're currently evaluating various options for making it better.

Mass Effect Andromeda may be plagued by a variety of issues, but it's undeniable that the game is one of the best looking games released this year, not considering the disappointing character animations. Yesterday, a new video comparing the PS4 Pro version and the PC version has been made available, showing how good the game can look on PC at 4K resolution and max settings.

Mass Effect Andromeda is now available on PC, PlayStation 4 and Xbox One. We will keep you updated on upcoming patches as soon as more comes in on them, so stay tuned for all the latest news.