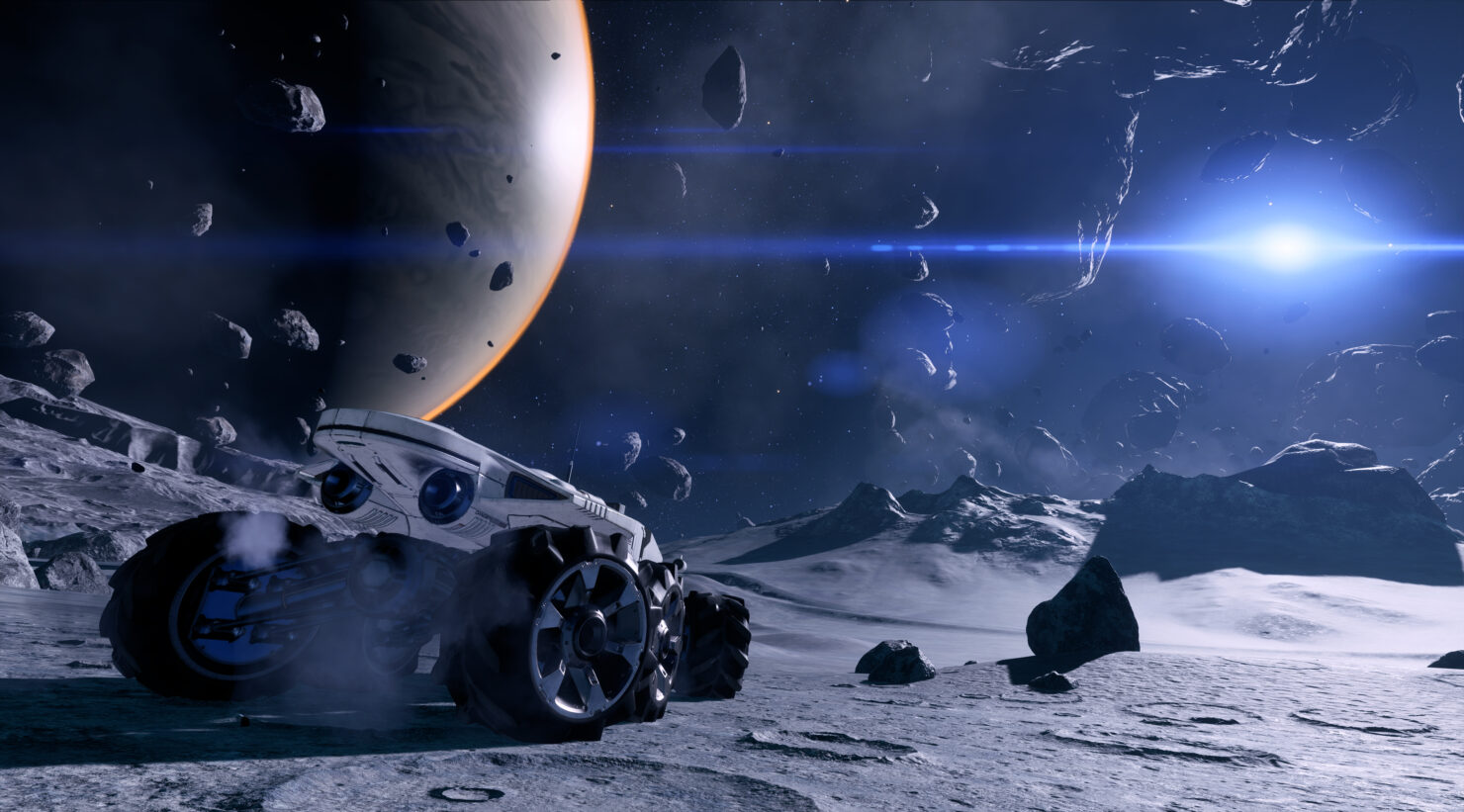 Mass Effect Andromeda review copies have been sent out the press ahead of its release next week.

Development on the fourth Mass Effect installment began back in 2012, following the release of Mass Effect 3, and one of the biggest early decisions was not to include Commander Shepard, the series' original protagonist. While Bioware wanted to make sure that the game would feel new, the team decided that it would still use elements from previous Mass Effect titles. 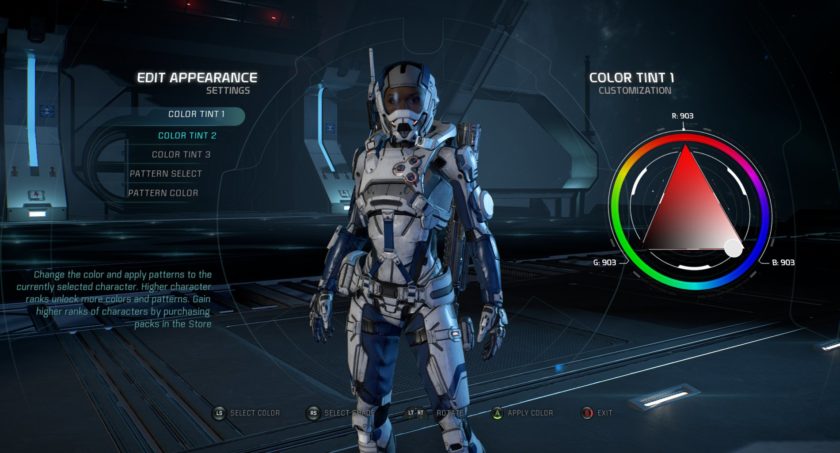 EA and NVIDIA recently revealed the game’s official PC requirements. At first it seemed that quite a beefy GPU would be required to run the game at 30FPS at High setting, but NVIDIA later stated that a GTX 1060 should be capable of reaching around 60 frames per second. Producer Gamble later confirmed this when talking to website PCGamer. "The recommended, at least on my machine at home, I have 1060, I run at higher than 30 [fps] for the majority of the game. But it’s hard to actually to say, ‘This is the specs, and this is exactly what you’ll run at.'”

Mass Effect Andromeda releases next week for PC, Xbox One and PlayStation 4. The game will be available on EA Access and Origin later this week.

Gap Between Original Mass Effect Trilogy and Andromeda To Be Bridged By Four New Novels; “Will Act As Prequel And Sequels”