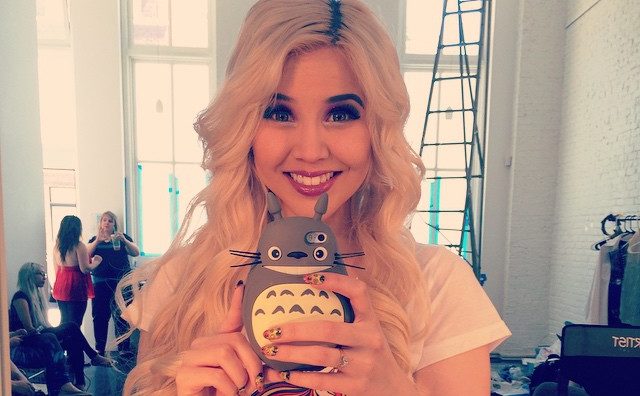 A facial animator at EA has received personal threats for her animation work on Mass Effect Andromeda.

Early access for Bioware’s latest Mass Effect installment went live last week, and it’s safe to say that the community hasn’t been too impressed with the game’s facial animations. Reports claim that animations are on par with the original Mass Effect, though this might be exaggerated.

Magnified or not, it seems that fans of the series, if these are allowed to be called fans, have now sent personal threats to one the game’s animators, Allie Rose-Marie.

Apparently, she was misidentified as being a lead member of the game’s development team, and Bioware’s Aaryn Flynn has issued a statement that she’s now a former member EA employee. An interesting statement, since Marie-Marie’s Twitter account, implied that she’s the lead facial animator on Mass Effect Andromeda. She has since changed her Twitter profile and her Linkedin account states she’s merely been a facial animator at EA. 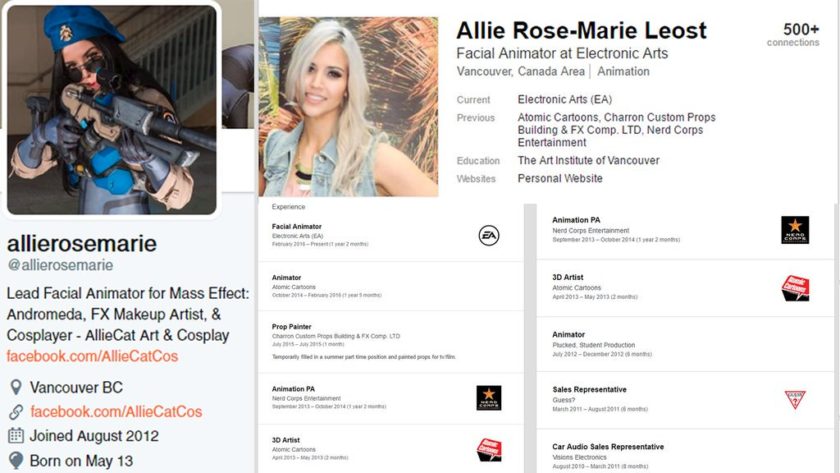 Whether the facial animations are bad or not in Mass Effect Andromeda, people should never personally attack individuals for their work on a certain game.

What are your thoughts on this matter? What do you think of the animations in Andromeda? Leave a comment down below.