Mass Effect Andromeda Might Get A Font Size Option In The Future; Other Upcoming Fixes Detailed 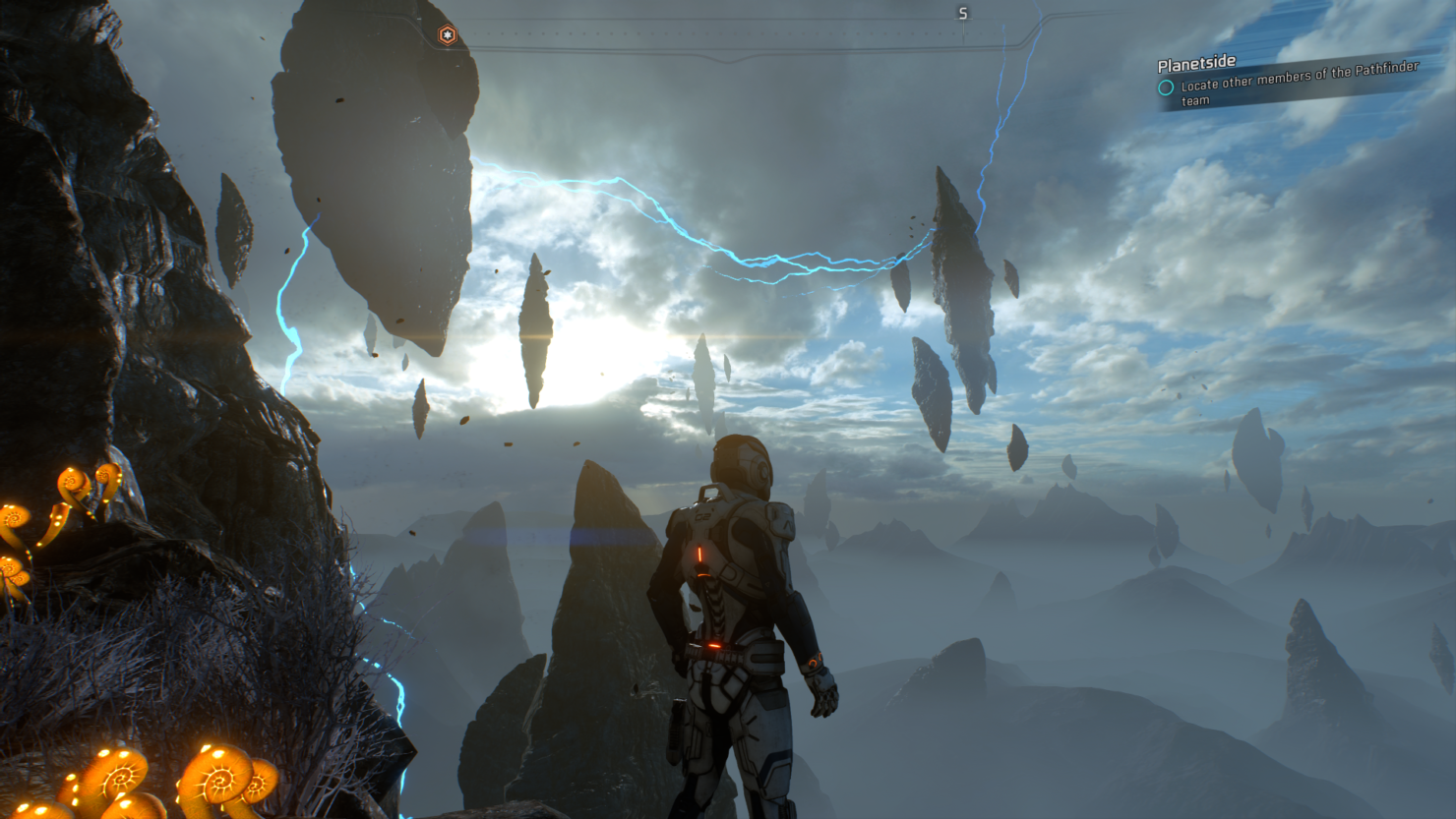 Mass Effect Andromeda, the recently released new entry in the series developed by BioWare, is plagued by a variety of issues that are preventing players from fully enjoying the game. New details on the fixes coming to the game will only come next week, as confirmed by the team the other day, but something new on the matter still managed to come in thanks to the game's Lead Designer.

Not sure yet, but this has come up often enough that it's on our list to look into.

Another issue that has come up frequently is how some dialogues and Codex sections actually spoil some of the game's story. According to Ian S. Frazier, the issue has already been fixed for the next patch.

I think I know what's happening here, and if so, it's already fixed in our next patch. But we're investigating now just in case.

The upcoming patch will also tweak SAM, so to prevent it from needlessly alerting players for weather changes and more.

Agreed. Tuning changes for that are coming in an upcoming patch.

Roger. That bug is currently known and under investigation. Sorry about that!

Mass Effect Andromeda is now available on PC, PlayStation 4 and Xbox One in all regions. We will let you know more on the upcoming fixes as soon as more comes in on them, so stay tuned for all the latest news.