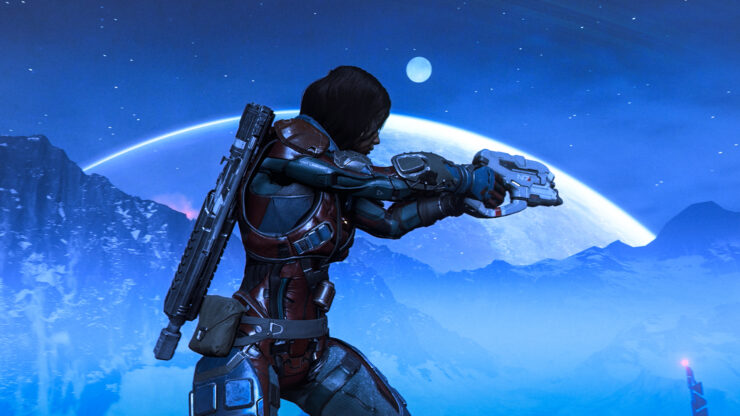 It seems that EA and BioWare are actively working to fix the “main issues” present in Mass Effect Andromeda, but only one of those issues is related to the game’s character animations.

EA has posted a list of current known “bugs” that are affecting the latest Mass Effect installment, and are actively being worked on by the game’s development team. While the entire Mass Effect community seems to agree on the fact that the game suffers from rather lousy character animations, EA has listed only one animation issue.

Down below you’ll find EA’s list of currently known bugs in Andromeda:

Based on this list, EA seems to be aware of one particular animation issue, but the rest of them aren’t mentioned yet.

Mass Effect Andromeda is out now for PC, PlayStation 4 and Xbox One. What are your thoughts on the game’s character animations? Hit the comments below.