Whether you love RPG or third person shooters Mass Effect 3 will definitely keep you on the edge of your seat, Mass Effect 3 depicts the final battle between the humans and the reapers but now the question is can Shepard unite aliens / factions across the galaxy to work with him to stop the reaper menace once and for all? With the previous Mass Effect games being prime examples of how the series only keeps getting and better Mass Effect 3 is the crown jewel of the collection and will definitely satisfy fans in 2012. 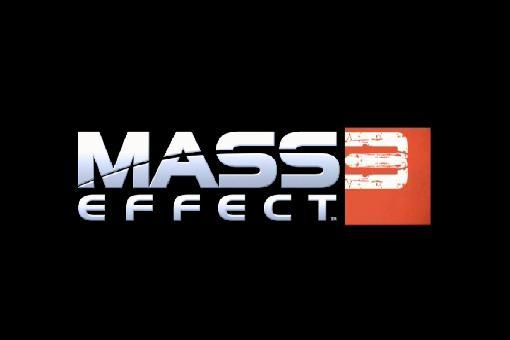 Mass Effect series may not have been a classic game in the early years of gaming but when it first debuted on Windows / XBOX 360 it was a smashing success, the game showed that even if your not a fan of Sci-Fi RPG's you can still enjoy one hell of a good game. Shepard and his crew return on what could be the final installment of the series because this is where its the ultimate showdown of humanity VS. the reapers, two sides enter but only one can exist. Shepard must work together with various alien races and factions and have them put their differences aside for the ultimate goal of combining their resources together for the purpose of stopping the reapers once and for all.

The video has a pretty good ending but while the game is still many months away from release we can still watch gameplay videos as they come and see what it will be like. The game has massively improved and so far is definitely one of the games of the year for 2012.