At the Electronic Art's E3 2014 conference, Bioware announced the teaser trailer to their Sci-Fi epic trilogy Mass Effect known as, Mass Effect. The sequel would be the first entry that would embark into a second trilogy in the Mass Effect Universe after the events of Commander Shepard and his original team.

The original Mass Effect trilogy is regarded as the most immersive Sci-Fi experience ever created following a story line which remains unmatched. Strictly based off the RPG elements, the new Mass Effect would also include the dynamic action combat styled introduced in Mass Effect 3 while keeping the RPG elements of the previous titles in the loop. The main attraction of the Mass Effect series has not been the combat or gameplay but the unique story line that unfolds in the Mass Effect universe. While the original Mass Effect was set in 2183 which was followed by Mass Effect, based in 2185 and the trilogy came to a conclusion in 2186 when the war with the reapers finally end.

The previous Mass Effect games have been centered around the reapers and the six major races of the game which include Humans, Turians, Salaraians, Asari, Quarians and Krogan followed by the smaller races which include the Volus, Elcor, Drell, Hanar, Vorcha, Yahg. With the reapers either finished or not considered a threat any more as concluded from the Mass Effect 3's ending, it would be surprising to see how the new trilogy would take off. Bioware is keeping the bulk of the details under wraps for now but we now that the environments and exploration would be a major role for the next game with planet exploration back in action along with several side missions to do. The Mass Effect will introduce a new gameplay system which will introduce a new leveling up system and several customization variety for armors and weapons. Bioware did a pretty good job with the customization in Mass Effect 3 so they can easily maintain a variety of customization options similar to something Visceral did with Dead Space 3.

With Shepard gone, it would be a tough job for Bioware to give the new protagonist the same level of attachment as players had with the original protagonist of the series. Many fans were disappointed with the news that Commander Shepard series has come to an end with Mass Effect 3 and it remains unknown whether he will make an appearance in the new title but a message of some sort would be a good deed for the fans that have come to know and love their favorite Sci-Fi hero (including me*) with jokes and memes around the internet "I am Commander Shepard and this is my favorite store on the citadel".

But the story of the new Mass Effect would certainly be a delight for every RPG and Sci-Fi fan. May it be Shepard or not, Mass Effect is a universe which is far from over and with endless boundaries which will further expand with new areas to explorer, new races to meet, new planets to fly to and new enemies to encounter. Mass Effect will launch in 2015 for the PC, PS4, Xbox One and will be built on the Frostbite engine to showcase the impressive and detailed environments.

Bioware Montreal is preparing the new Mass Effect while Bioware Edmonton is developing a completely new Sci-Fi IP which was also shown off at the event. The new Mass Effect looks gorgeous and looking at N7 logo on one of the solider indicates that human faction will be the race of the main protagonist. We can also spot a creature which resembles a Krogan. The details aren't mentioned but Bioware is fully geared with three spectacular RPG games for next generation platforms and PC. 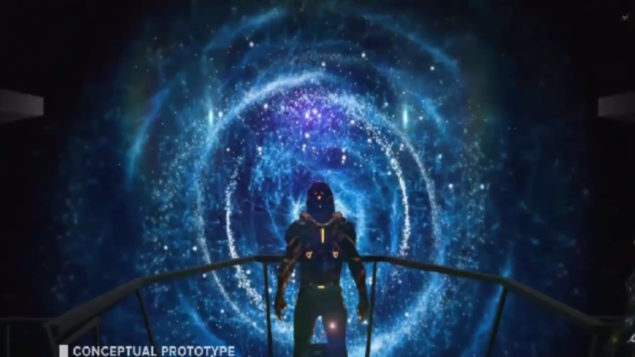 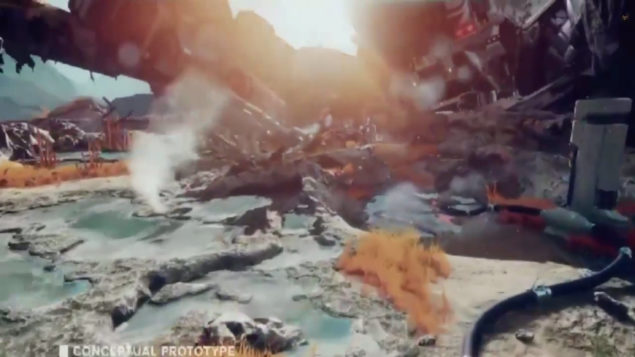 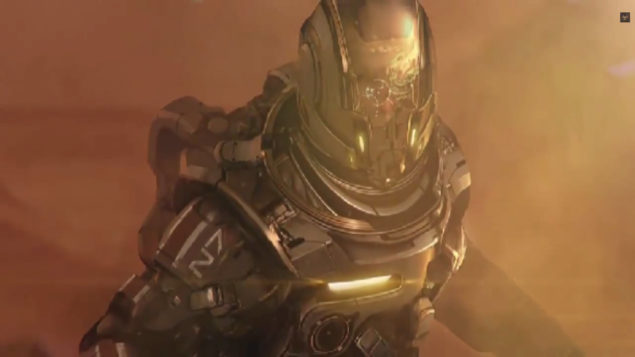 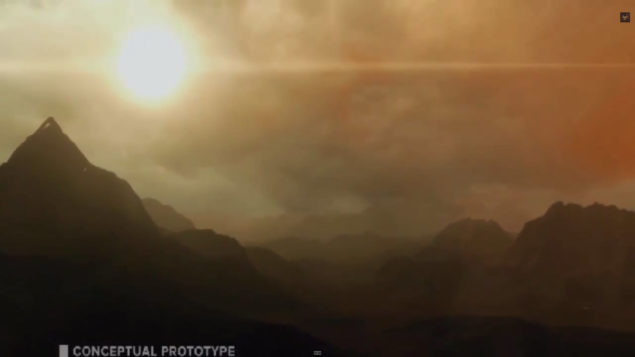 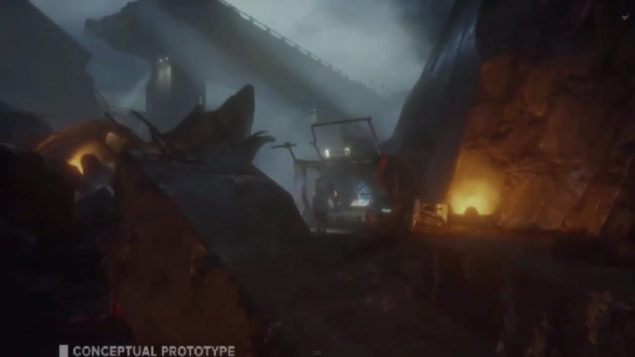 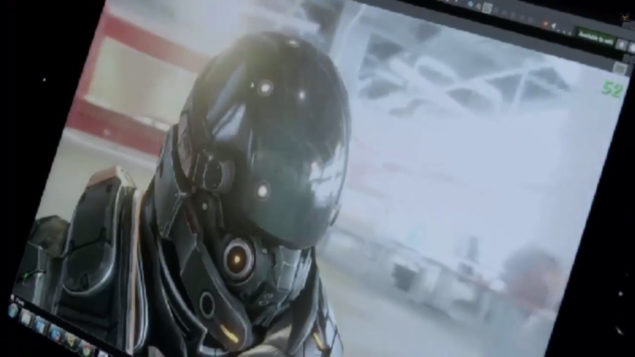 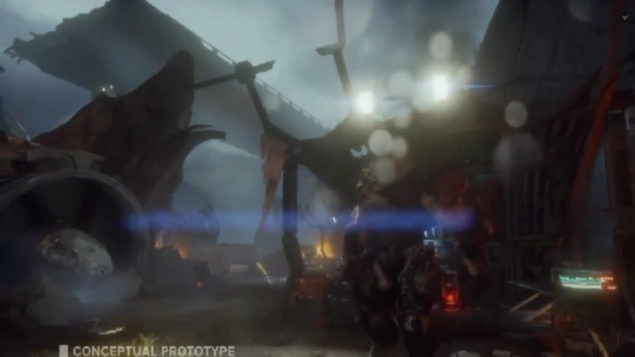 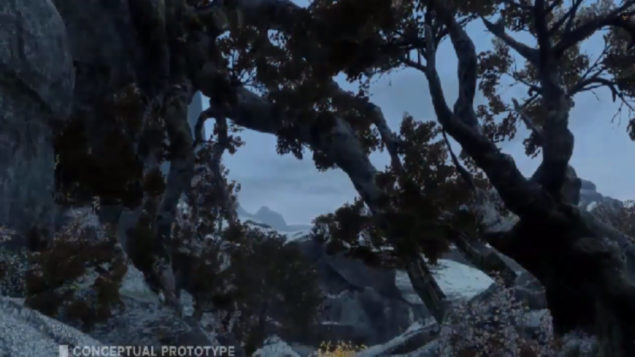 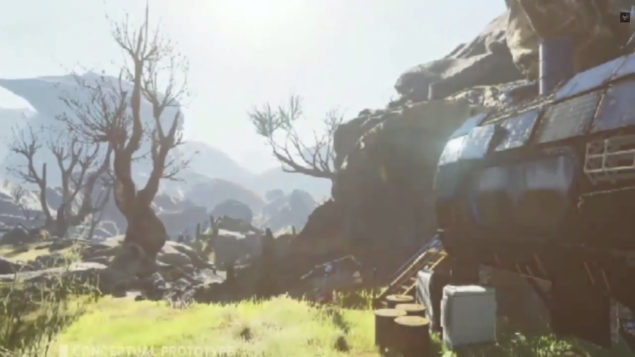