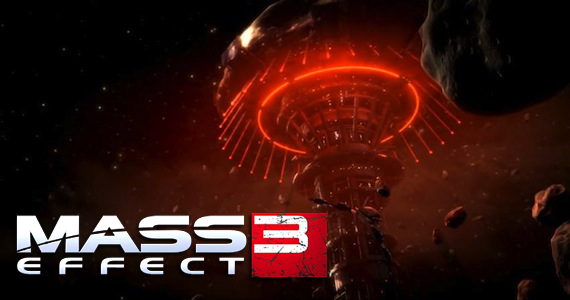 First details of the upcoming Mass Effect 3: Omega DLC have been leaked and according to the info, Omega would be the largest DLC content ever produced for Mass Effect 3.

Just as previously speculated, Omega has been taken in command by General Petrovsky (Mass Effect: Invasion Comic) and his invasion forces. This led Aria (Previous ruler of Omega) to take refuge on the Citadel's Purgatory club. However, with the new DLC, Commander Shepard would be able to retake control of Omega and put the station back in Aria's hands.

The DLC would let Aria be playable as a squadmate and a new female turian character would be introduced known by the name of Narim. Although its unknown whether she would be a playable character. Nevertheless, the DLC would pit Shepard and his team against a new enemy known as the Adjutants which have reaper oriented technology that turns each specific race or creature into one of its own form. Following is an image of Adjutant for reference: 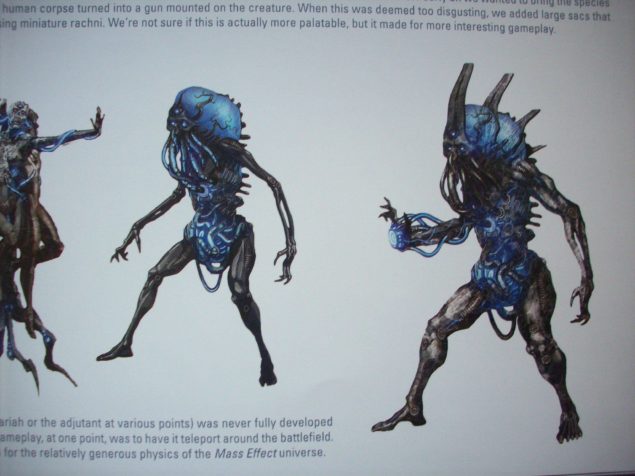 Mass Effect 3: Omega DLC arrives on the Xbox 360 on 27th November as a timed exclusive and would be available for 1200 MS Points. The DLC for the PS3 and PC would arrive in December 2012.