Mass Effect 2 Demo has final been released one day ahead of schedule and is now available on the Xbox 360 Live marketplace and PC which is of 1.87 GB and can be downloaded off fileshack in English, French, Spanish and Italian Languages.

The Demo contains two missions, One where Shepard has to escape form Normandy space ship which is destroyed earlier in the game and the second one where we have to rescue Subject Zero (aka Jack) to add her up in our team. 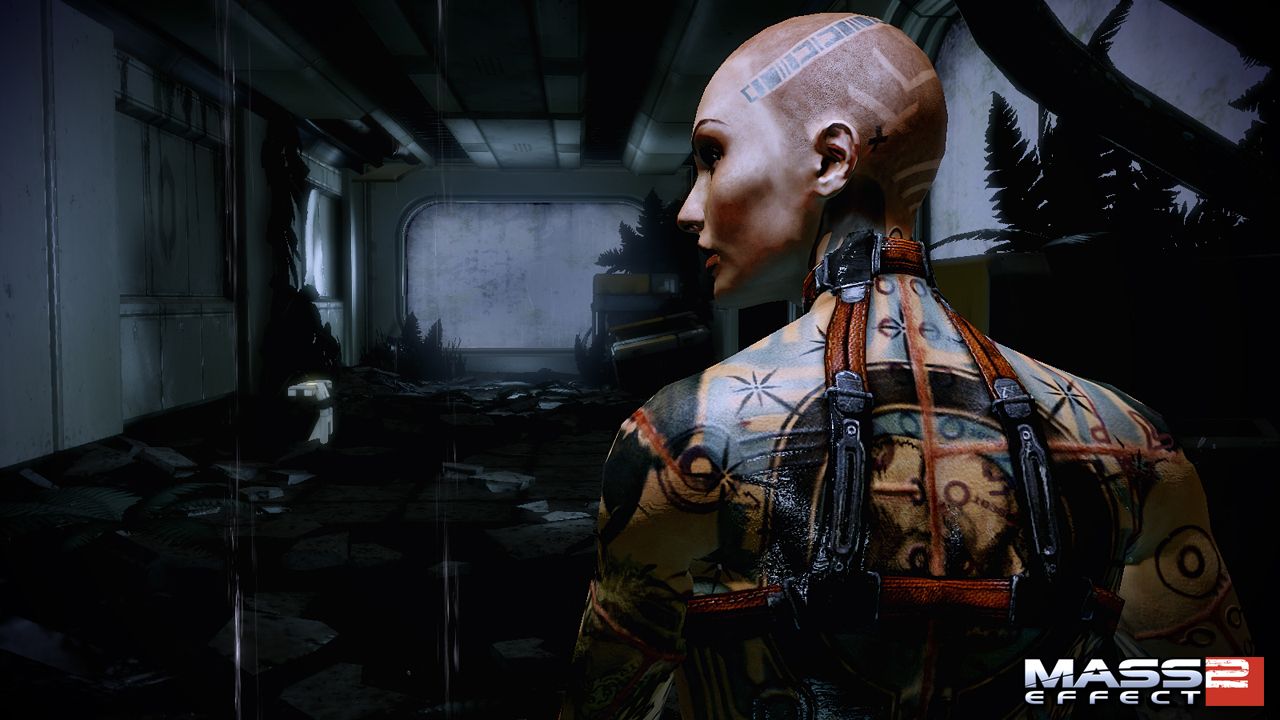 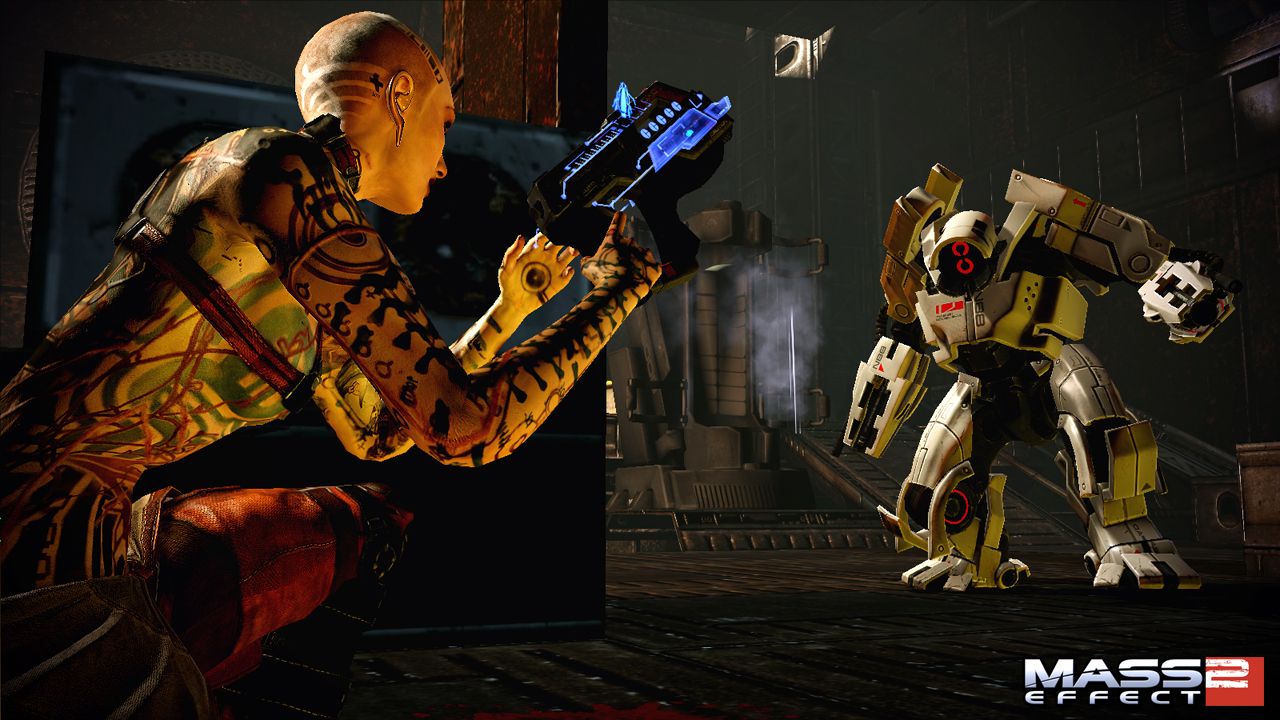 Here's a little Demo Bioware made for those who want to play the demo but haven't played Mass Effect.

Another news is that the DLC pack for Mass Effect 2 "Overlord" is still scheduled for tommorow howecer publisher of EA has said that the Pack will be available for $7(560 points) for both Xbox 360 and PC. 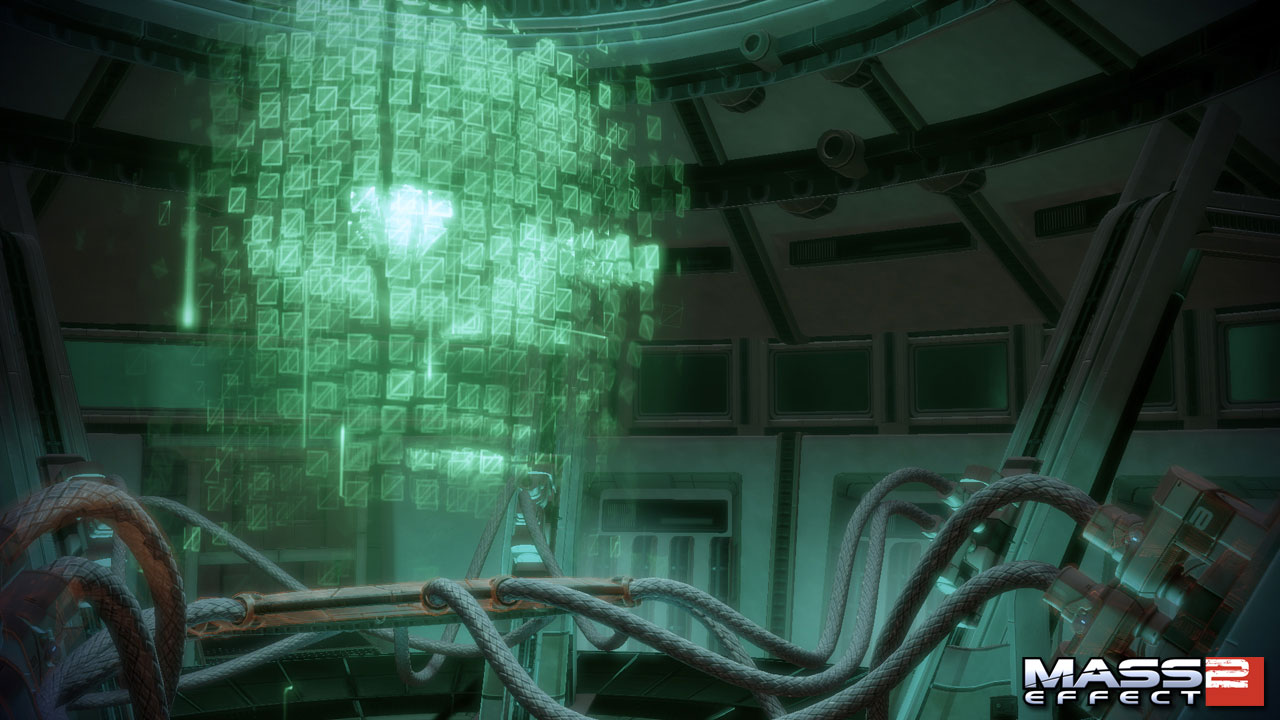 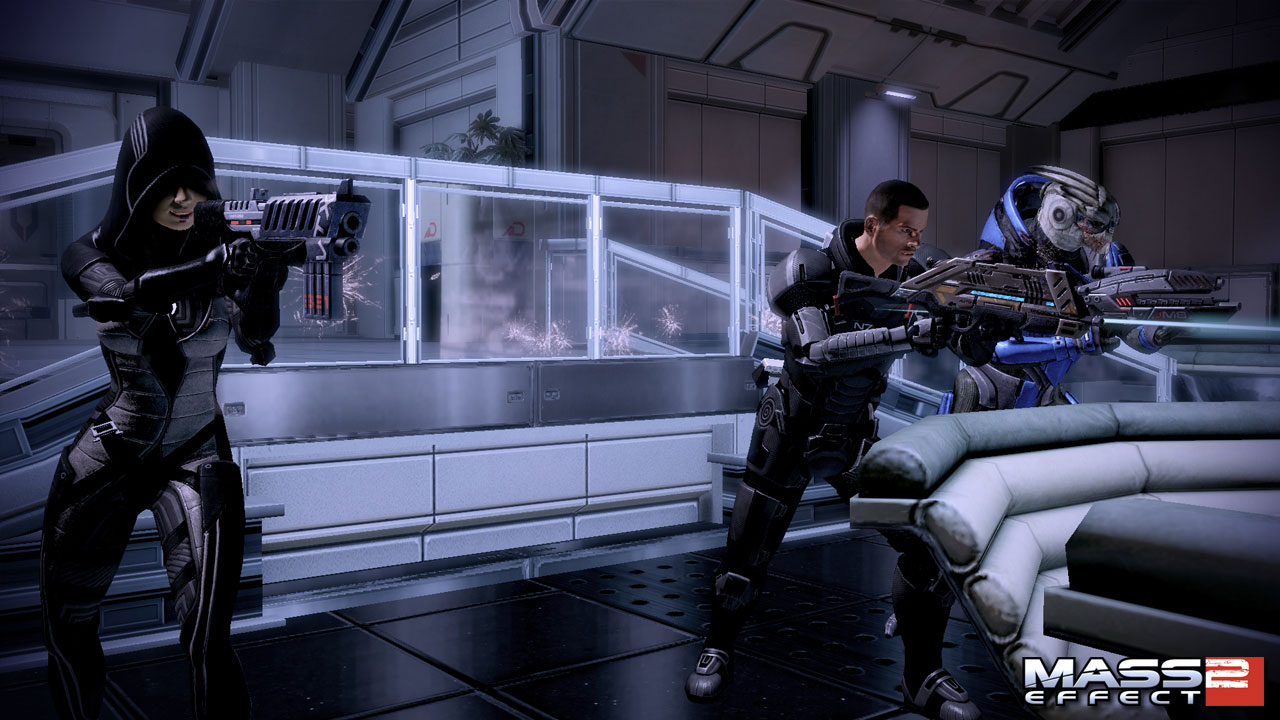 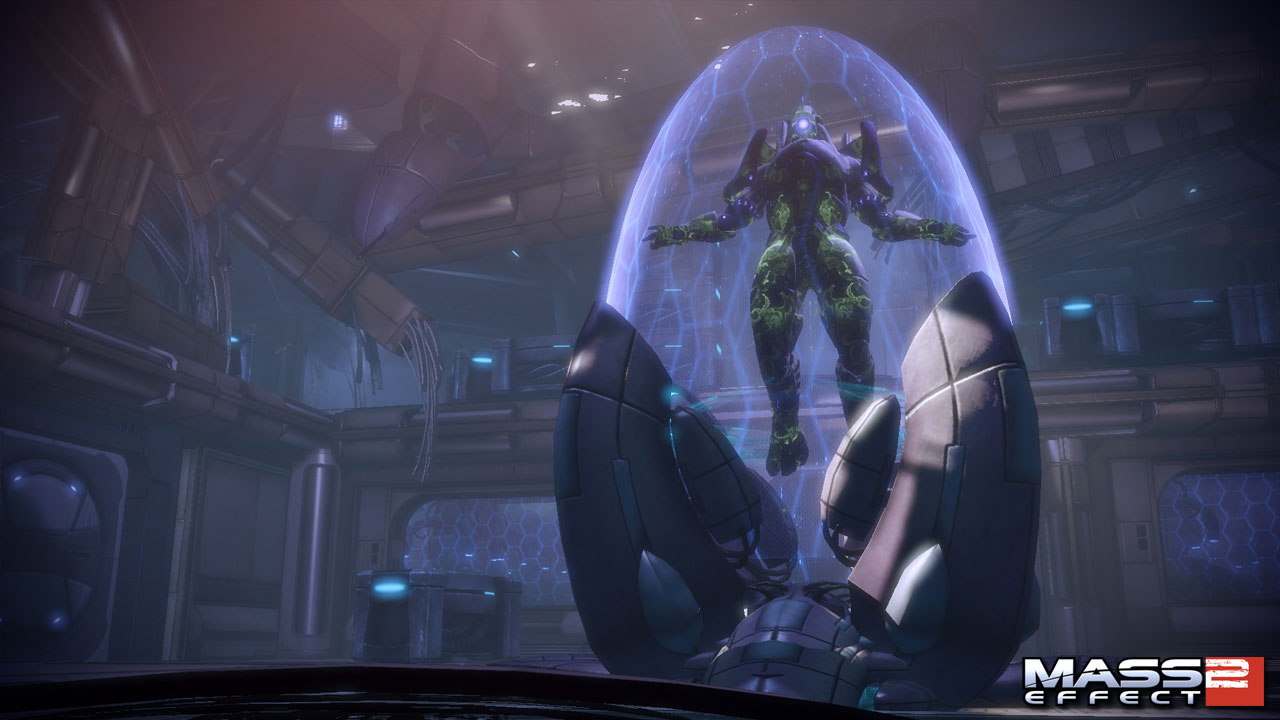