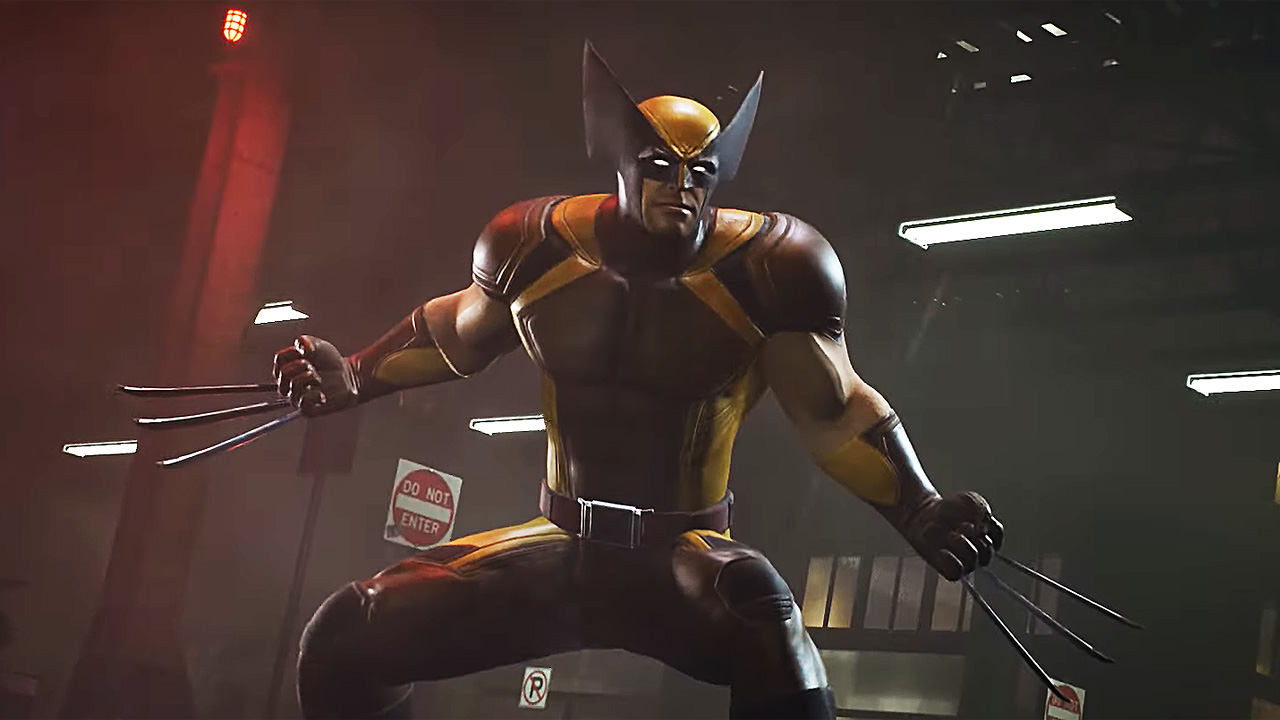 The upcoming Marvel Universe tactical RPG Midnight Suns certainly sounds potentially promising, but with these kinds of strategy games, it really comes down to the nitty-gritty. Thankfully, Firaxis has provided a more in-depth look at the game’s combat and RPG elements in a new 20-minute gameplay video.

The bulk of the video focuses on a battle between Wolverine (and new player-customized character the Hunter) and Sabertooth, which provides a nice overview of how the game’s card-infused XCOM-style combat works. We also get a look at the Abbey, your base of operations you’ll visit between battles in order to chat with team members, in a manner similar to Nintendo’s Fire Emblem series. Check out the gameplay for yourself, below.

Consider me intrigued. While I don’t think Midnight Suns will have the strategic depth of XCOM, the amount of effort Firaxis is sinking into the game’s world and presentation is impressive. Need to know more? Here are Midnight Suns’ key features: