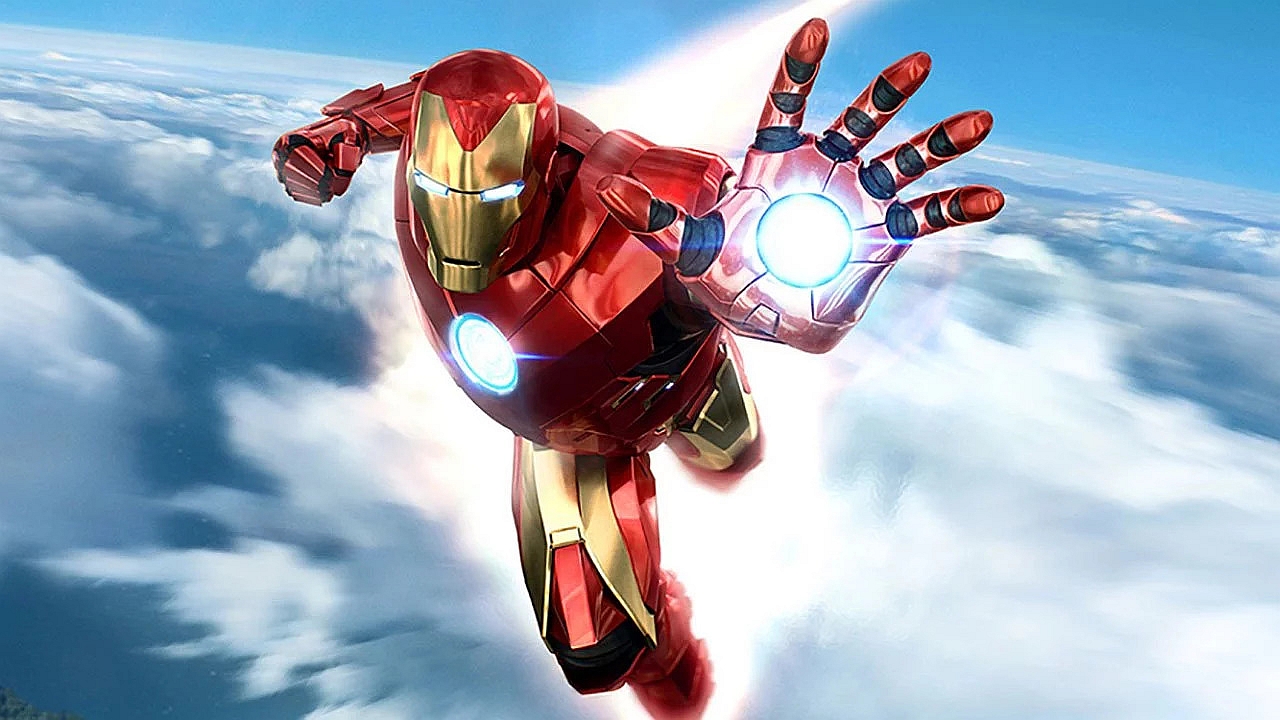 Marvel's Iron Man VR could be getting a demo soon on PlayStation 4. That's according to PSN Releases, which spotted the listing on the Japanese and Asian PSN databases. PSN releases recently spotted the Star Wars Project Maverick listing on PSN, too, though that hasn't been announced yet.

The game Marvel's Iron Man VR - Demo with id CUSA18303 has been added to the PS4 asian PSN! pic.twitter.com/V0sogInXIN

Marvel's Iron Man VR was originally scheduled to release on February 28th, but developer Camouflaj (known for the game Republique) decided to delay it in order to 'deliver on the team's vision' and 'meet the expectations of the amazing community'.

Marvel's Iron Man VR is now due for release on May 15th, exclusively on PlayStation 4 for PlayStation VR users.

Don the PlayStation VR headset to suit up as the Armored Avenger in an original Iron Man adventure!

Iron Man VR Will be Flying Our Way Later Than Expected