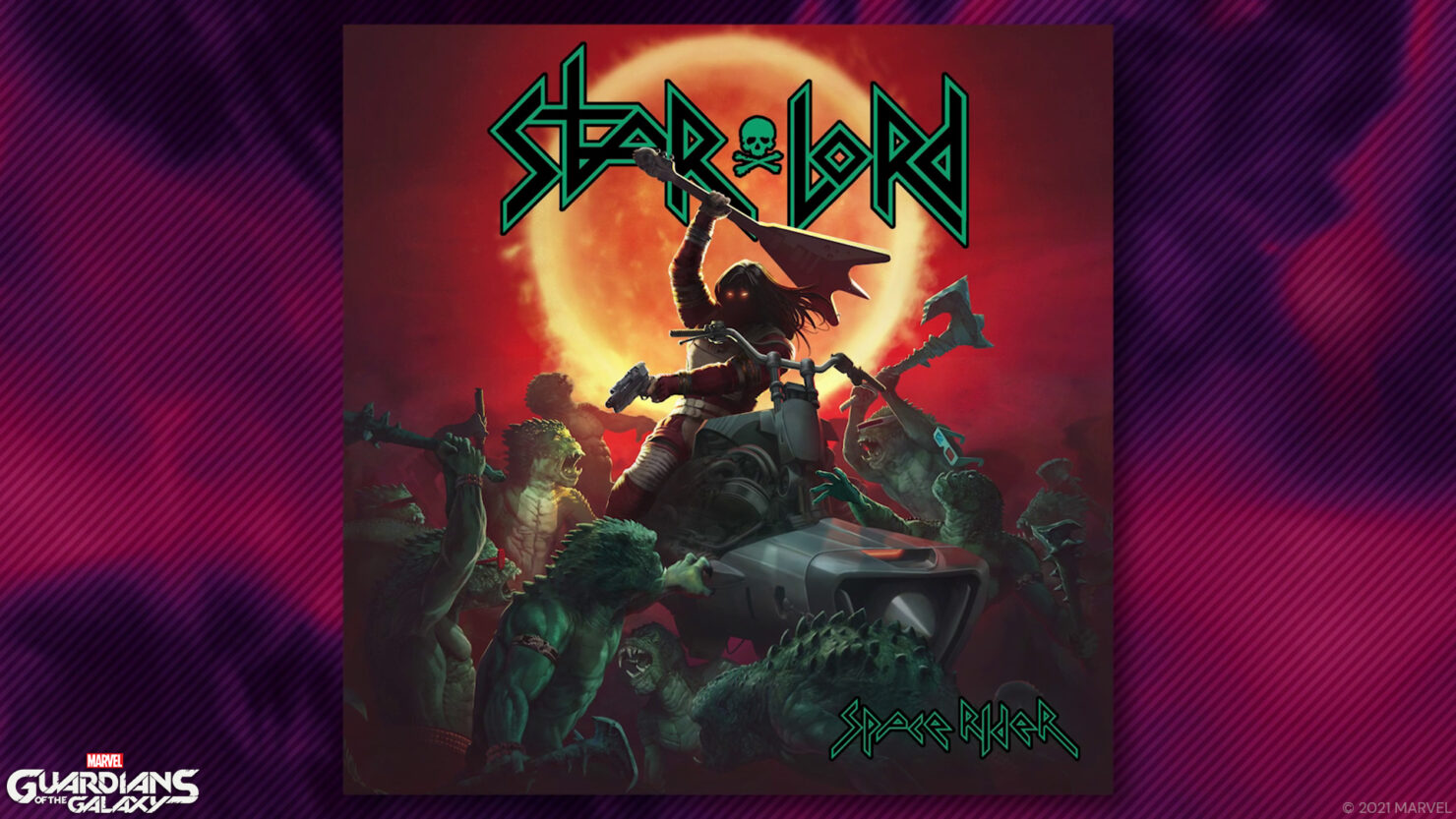 Today, Eidos-Montreal released a developer insight video that shows the inspiration and talent behind Marvel's Guardians of the Galaxy soundtrack. Since the game brings 3 different styles in its music (Orchestra, 80's tracks, and rock), there's a lot of work put into creating the game's score alone! You can watch the video below.

Steve Szczepokowski, Senior Audio Director at Eidos-Montreal, describes how he and his team fused these elements to create a unique musical experience and influence the gameplay with the game's soundtrack. Since the '80s, pop and rock songs are melded with the gameplay to create an innovative game mechanic: the Huddle feature.

Music is intrinsic to the Guardians’ franchise, and we wanted to make it focal to the gameplay experience. The soundtrack is infused in the DNA of the game, and our use of it goes far beyond usual expectations. Whether it’s powering up combat in the Huddle or bringing Star-Lord’s favourite band to life, every element was carefully woven into the lore to enhance the story of this rock and roll band of misfits

Speaking of the rock soundtrack, Steve revealed that he unexpectedly brought a brand-new rock band together to create the score of Marvel's Guardians of the Galaxy. The story behind the creation of Steve's band is inspired by the game itself, seeing as how Peter Quill takes the name "Star-Lord" from his favorite band of the same name. Steve got to work creating Star-Lord, the band, in real life. An entire album was recorded for the game, featuring original tracks that celebrate the Guardians family's rock and roll, dysfunctional nature.

These tracks are mixed with other licensed '80s pop songs in the game's unique Huddle feature. Players can hit play on Star-Lord's cassette player to cue up specially chosen '80s songs to inspire the Guardians during their fights. Some of the tracks include music from Iron Maide, KISS, New Kids on the Block, Rick Astley, Hot Chocolate, and more!

Guardians of the Galaxy will be available on PlayStation 5, PlayStation 4, Xbox Series X/S, Xbox One, and PC on October 26, 2021. The Cloud version of the game for Nintendo Switch is coming to select regions on October 26.