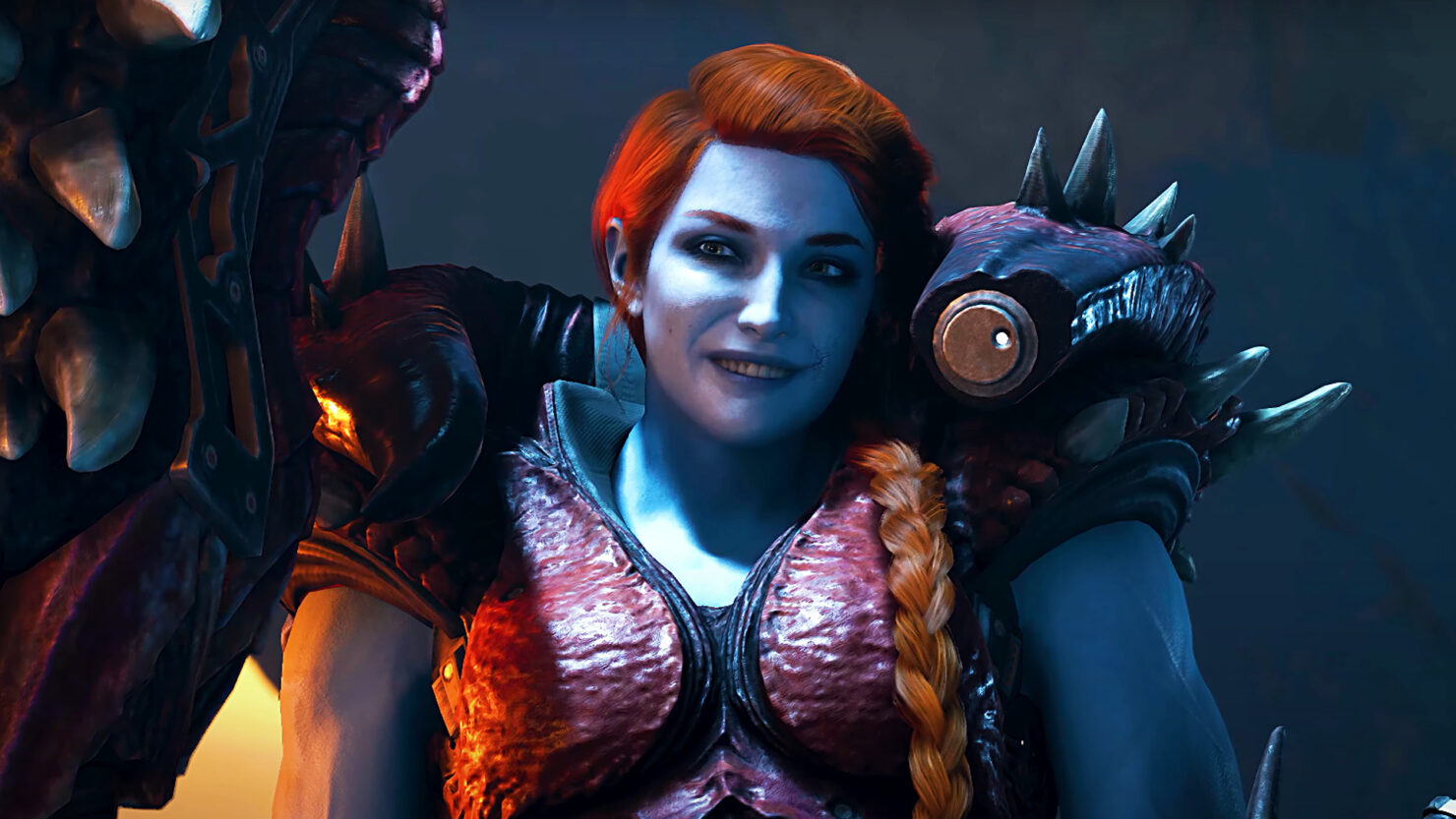 Back at E3, Square Enix and Eidos Montreal unveiled Marvel’s Guardians of the Galaxy, and now we’re getting a little more up close and personal with the game’s main villain, Lady Hellbender, via a new cutscene. At one point, our big blue baddie tries to flirt with Drax and it goes… about as well as you’d expect. Check out the cutscene for yourself, below.

Y’know what? That wasn’t too bad. If you’re expecting the Guardians of the Galaxy game to be as stylish and funny as the James Gunn movies, you’re probably going to be disappointed, but the writing here seems solid enough and Lady Hellbender could be a fun villain. Haven’t been keeping up with Guardians of the Galaxy? Here are the game’s key features: