Marvel’s Guardians of the Galaxy: The Telltale Series Announced for 2017 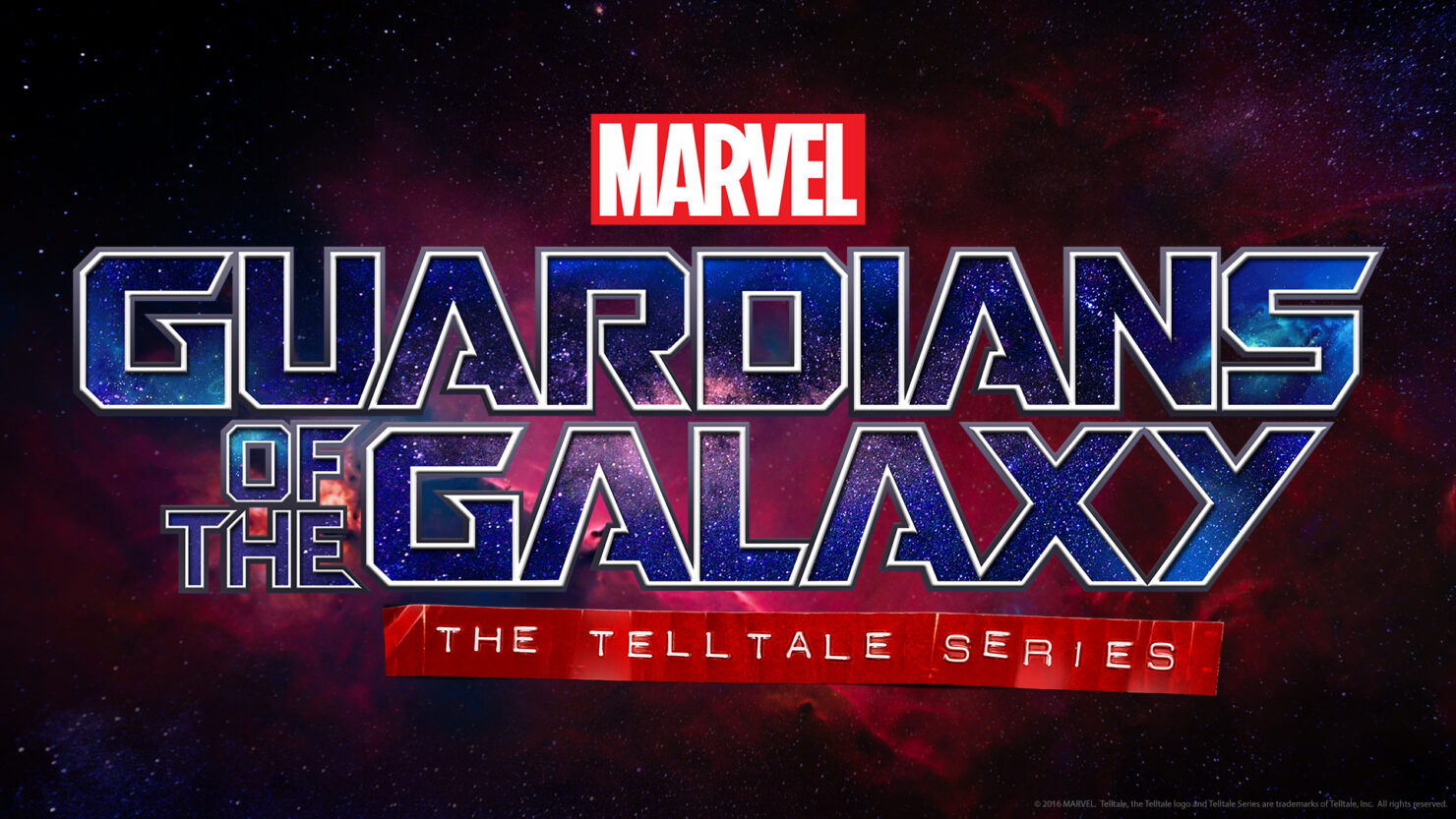 During The Game Awards 2016, Marvel's Guardians of the Galaxy: The Telltale Series was confirmed to be happening after lots of rumors in past weeks.

Not much is currently known about the game other than that it will consist of five episodes with the first one premiering digitally in 2017 for PC, consoles, and mobile devices.

As usual for games developed by Telltale, the series will also be coming to retail as a special season pass disc, which will include the first episode in the season, and will grant access to the subsequent four episodes as they become available for download via online updates.

The energizing blend of humor, emotion, teamwork, and full-on sci-fi action-adventure of the Guardians provides an enormously satisfying space to explore through Telltale's unique style of interactive storytelling. In Marvel's Guardians of the Galaxy: The Telltale Series, players will take on multiple roles within the ragtag band of heroes, and take the pilot's seat in directing their escapades around the universe. We are always honored to be working with the best creative partners and storytellers in entertainment, and working with Marvel on this series leaves us excited to share what we've been developing when it premieres in 2017.

With story at the core of everything that Marvel creates, who better to team with than master storytellers Telltale Games. Marvel's Guardians of the Galaxy: The Telltale Series fully showcases Marvel and Telltale's rich legacy of storytelling, and fans will find themselves immersed in an original, character-driven narrative. As part of our strategy to establish a new standard for Marvel games, this is certainly among the great titles to come.