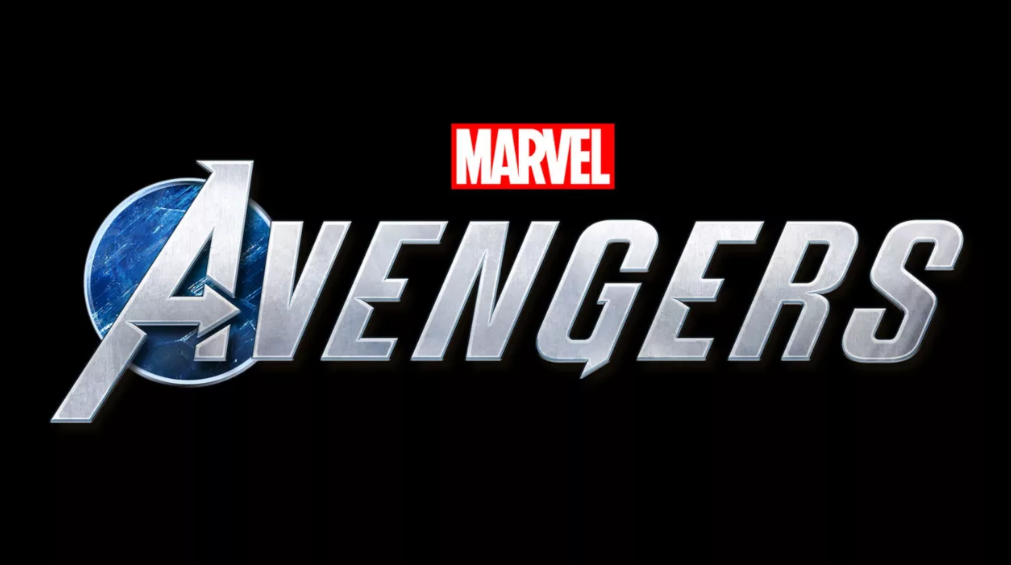 The Marvel's Avengers Spider-Man PlayStation exclusivity deal is only the tip of the iceberg, according to a recent online report.

Commenting on the deal on the ResetERA forums, Kinda Funny's Imran Kahn revealed what possibly is Sony's strategy moving forward, saying that the deal is meant to sway, to some degree, next-gen purchase decisions for players. A strategy that actually makes a lot of sense, even though it will upset more than a few players.

More likely it is that Avengers is a AAA game on competing platforms and Sony threw a bunch of money to keep the AAA Spider-Man realm associated with PlayStation consoles. The fact that this is a GaaS that is backwards compatible with/getting a next-gen update for PS5 means they expect people to buy it and base some degree of next-generation console purchasing decisions on that friends list and purchase.

In another post, Imran Kahn suggests that this Marvel's Avengers deal is only the beginning, as Sony is doing this a lot.

I do not know exactly what Microsoft is doing

I know Sony is doing this a lot

Marvel's Avengers will receive Spider-Man on PlayStation 4 and PlayStation 5 as an additional character at no additional cost sometime in early 2021, as confirmed yesterday.

When Spider-Man comes to our stable of heroes, we’ll be marking his debut with an in-game event that will introduce him to the wider world of Marvel’s Avengers. The event is comprised of a series of unique challenges for the hero to take on, testing his abilities, and yielding some exciting results. And like the rest of our heroes in Marvel’s Avengers, we will offer multiple cosmetic outfits and gameplay experience options, so you can make your vision of the wall crawler a reality.

Marvel's Avengers launches on September 4th on PC, PlayStation 4, and Xbox One worldwide.