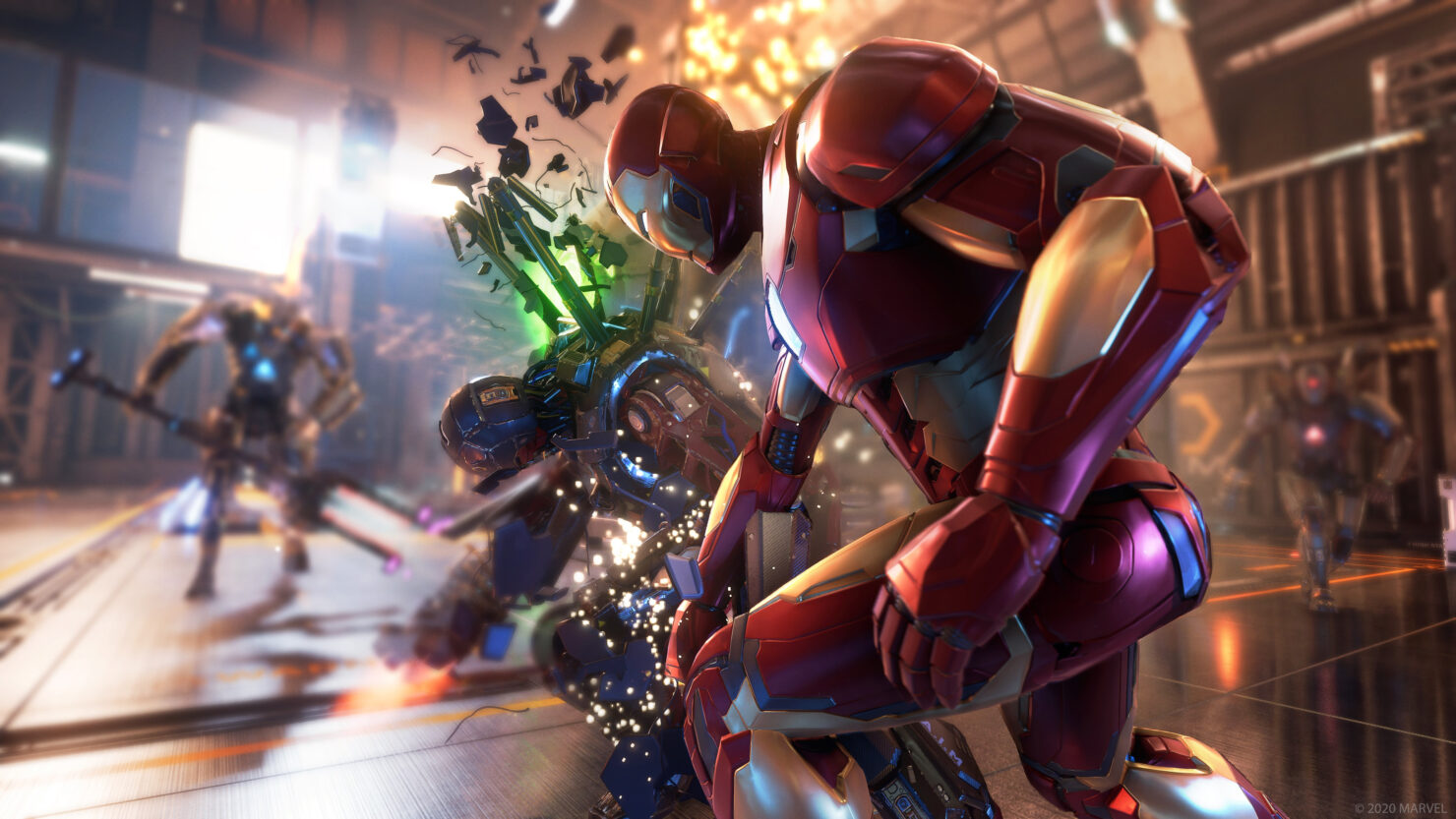 [Update] From the looks of it, Xbox Series X|S players will only be able to play the next-gen version of Marvel's Avengers in a single graphics mode. As e-mailed to players, separate performance and 4K modes won't be available on Microsoft's consoles. In addition, it seems that there won't be support for spatial audio on the Xbox Series X|S.

For the Xbox players pic.twitter.com/icAu1xAtbC

We already knew that the title would offer improved framerates, visuals, and loading times on both PlayStation 5 and Xbox Series X|S, but we now have additional details on the upcoming PS5 next-gen version of the game. Whereas only the PS5 improvements were shared, most of these features will also be available on Xbox Series X.

On the next-gen consoles, Marvel’s Avengers will offer 2 display modes, including a performance mode that runs the game at 60FPS in checkerboard 4K. In “4K” mode, the game will render in native 4K. A specific framerate hasn’t been provided for this mode just yet.

On PS5, the game will benefit from even faster loading times due to the use of the next-gen SSD. This will likely also apply to the Xbox Series X|S versions of the game.

Take a look at the features and improvements coming to Marvel's Avengers for PlayStation 5 on March 18, including a free upgrade for current owners to bring a redefined experience! pic.twitter.com/FN2zz2hqQ1

As previously revealed, the PS5 version of the game will also support Haptic Feedback through the DualSense controller. Spatial audio is also supported on Sony’s next-gen console, and it seems likely that this will also be the case on Microsoft’s consoles.

The next-gen version of Marvel’s Avengers arrives on PS5 and Xbox Series X|S on March 18th. Those who already purchased the game on last-gen consoles will be able to receive the next-gen upgrade free of charge.

The game was released for the last-gen consoles, PC, and Stadia back in August of last year. Check out the next-gen story trailer that was released last week down below: