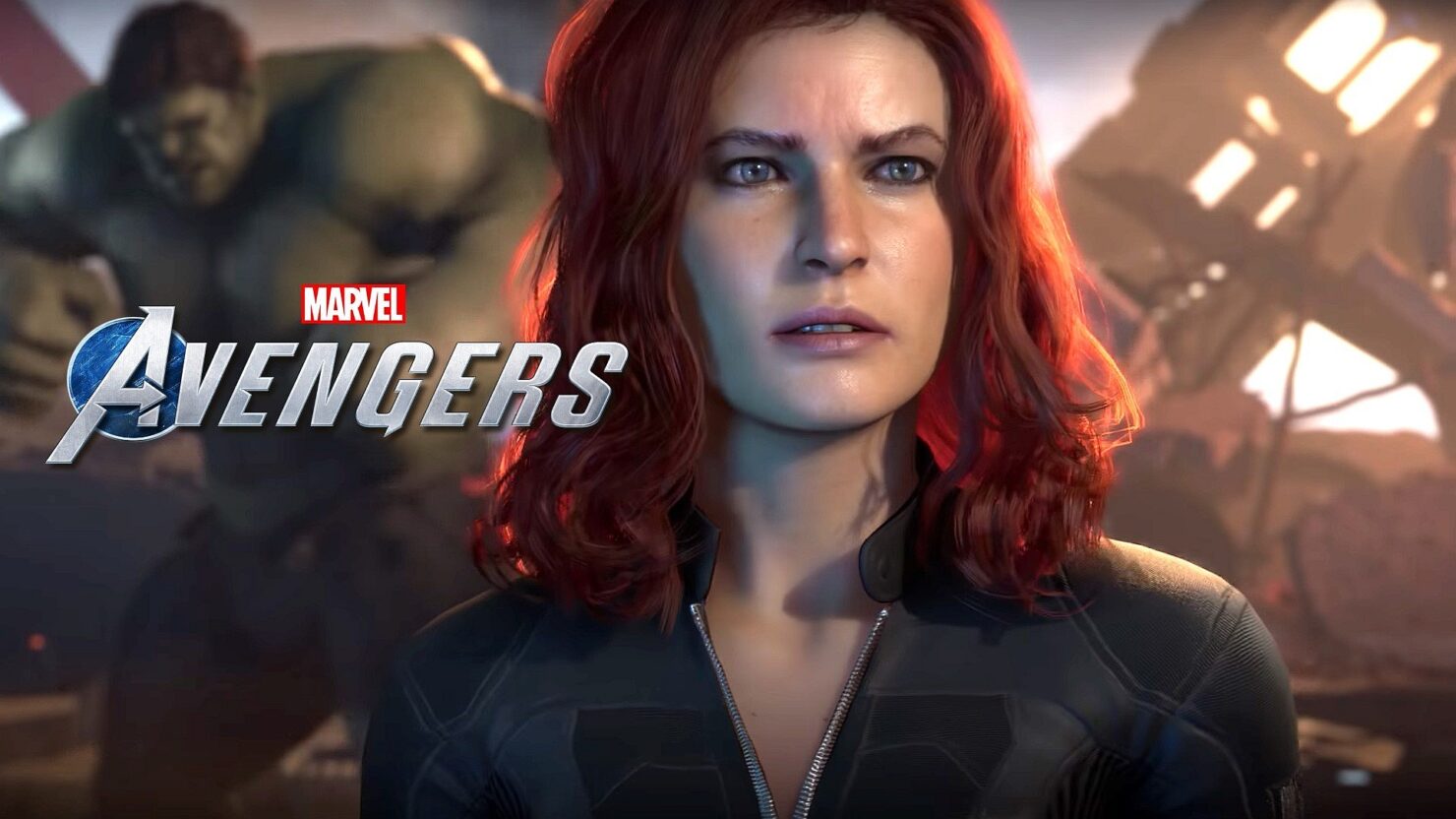 This past weekend saw the final Open Beta test for Marvel's Avengers ahead of the upcoming launch. The official release date is set for September 4th, but those who have pre-ordered the Deluxe Edition will be able to get in starting September 1st. As such, with only a few days left to go, the official launch trailer for Marvel's Avengers has just been published; check it out below.

Speaking of the beta, Square Enix sent out an email to those subscribed to the official newsletter, stating that over 3.5 billion foes were defeated during the entire beta testing period.

Other highlighted stats include 28 million and a half hours collectively played and 240K users who've managed to max their character level (set to 15 for the beta) during the testing phase. 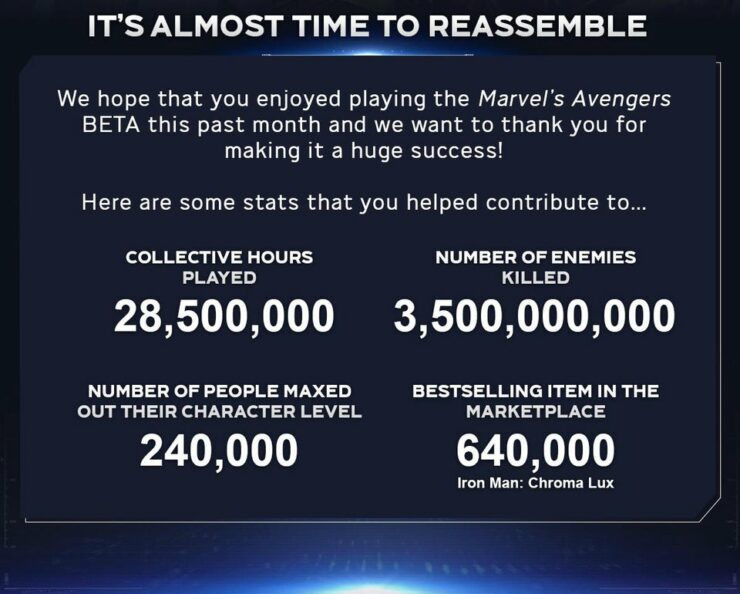 Stay tuned for our review in the coming days, and don't forget to check out our interview with the development team in case you missed it.

Assemble your team of Earth’s Mightiest Heroes, embrace your powers, and live your Super Hero dreams.

Marvel’s Avengers is an epic, third-person, action-adventure game that combines an original, cinematic story with single-player and co-operative gameplay. Assemble into a team of up to four players online, master extraordinary abilities, customize a growing roster of Heroes, and defend the Earth from escalating threats.

Marvel’s Avengers begins at A-Day, where Captain America, Iron Man, the Hulk, Black Widow, and Thor are unveiling a new, hi-tech Avengers Headquarters in San Francisco. The celebration turns deadly when a mysterious enemy causes a catastrophic accident which results in massive devastation. Blamed for the tragedy, the Avengers disband. Five years later, with all Super Heroes outlawed and the world in peril, a sprawling adventure ignites when a determined young woman named Kamala Khan sets out to reassemble and rebuild the Avengers to stop the unchecked power of the secretive new force known as AIM.

Marvel’s Avengers continues the epic journey with new Heroes and new narrative delivered on an ongoing basis, for the definitive Avengers gaming experience.