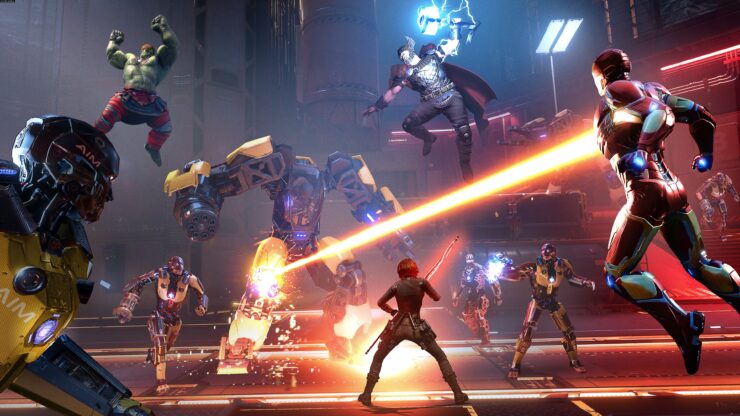 The last Marvel's Avengers beta is due to begin today and it will be open to players on all platforms (PC, PlayStation 4, Xbox One).

The developers at Crystal Dynamics have now posted the patch notes (26.1) for the PC version of Marvel's Avengers beta. These include several fixes and performance improvements.

Following this final Marvel's Avengers beta weekend, the game will launch on September 4th for PC, PlayStation 4, Xbox One, and Google Stadia.