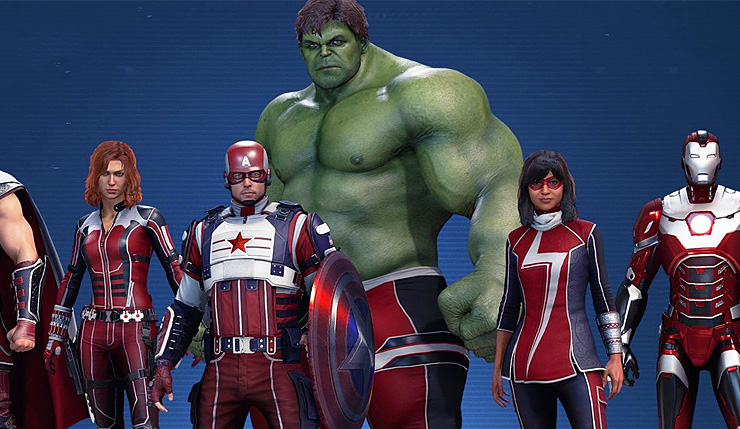 It seems Marvel’s Avengers is playing the field when it comes to exclusive content. We already know PlayStation owners can look forward to playing as Spider-Man and a variety of other advantages, but it turns out Square Enix is also handing out exclusive content through a variety of partnerships with Verizon, Virgin, Intel, and…5 Gum?

Most of this information was dug up by the Marvel’s Avengers Countdown Twitter account over the weekend. Verizon and Virgin mobile customers will be able to get beta access and access to a spiffy red-and-white skin pack for the team starting today. These should be available through the Verizon Up or Virgin My Benefits rewards apps.

Update: Verizon has detailed how to claim your "Avengers Super Ticket," which grants you access to the beta and the exclusive content. There are only 5000 Super Tickets available, so act fast! 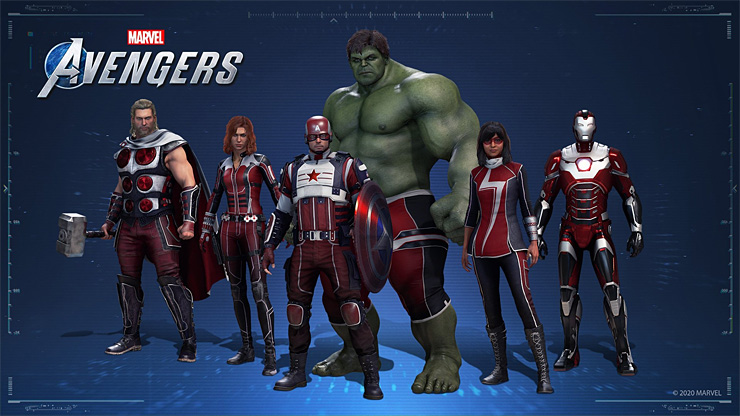 A second set of skins, featuring old-school versions of the characters, including the original Iron Man armor and a rather funky Hulk, will reportedly be offered through a partnership with Intel. There are rumors Intel will be offering an Avengers Special Edition of one of their “KA” model Comet Lake S processors, so the skins are probably an extension of that partnership. 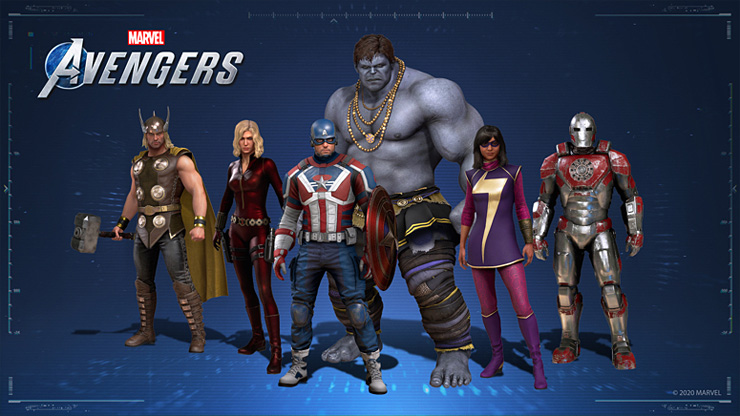 Finally, it’s been known for a while, but yes, you can exclusive Marvel’s Avengers stuff by buying 5 Gum. According to Avengers Countdown, a variety of different rewards will be offered, including in-game currency, PlayStation avatars and themes, and this Ms. Marvel bubblegum emote. 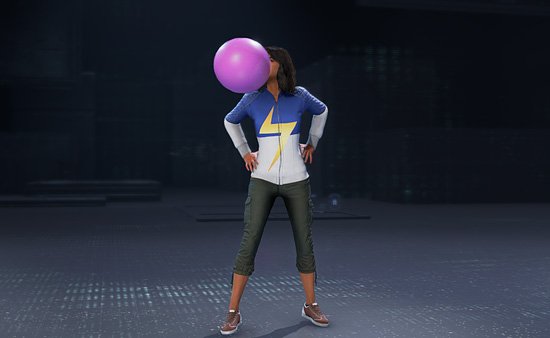 It’s unknown if any of this content will be able to be unlocked through other means, although the term “exclusive” is used to describe some of these offers, so it seems unlikely. Probably the best-case scenario is that these exclusive skins are just re-colors of skins you can earn in-game.

Marvel’s Avengers will arrive on PC, Xbox One, and PS4 on September 4. The game is also coming to Xbox Series X and PS5. Need to know more? Check out Wccftech's big interview with the game's developers, right here.