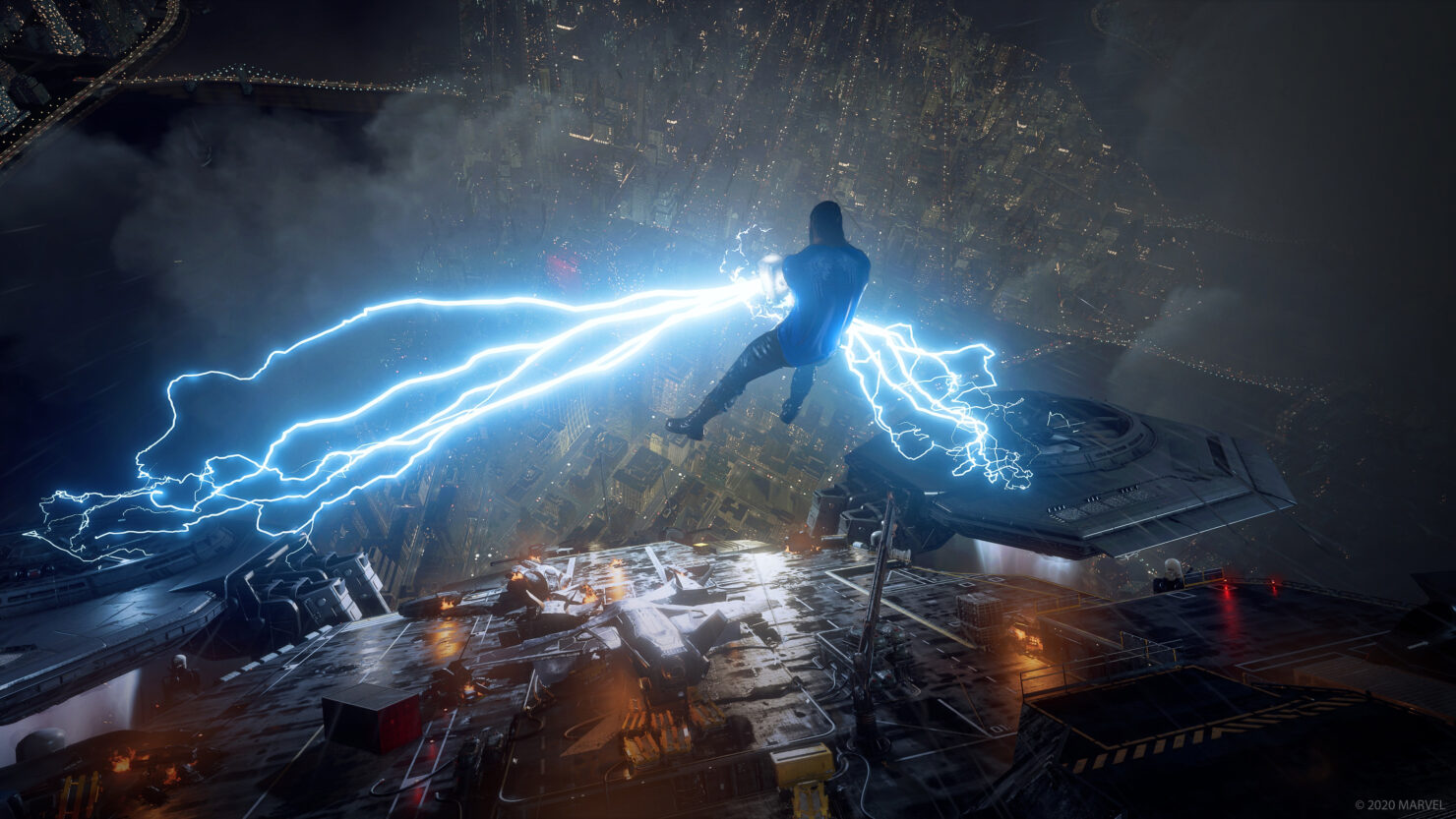 Developer Crystal Dynamics has detailed the Marvel’s Avengers Day-One update alongside current and future accessibility options that will be available in the game.

The highly-anticipated Avengers game is releasing next week on September 4, and those getting a physical copy of the title will be presented with a 18GB day-one patch. Digital buyers will be receiving this update through the game’s initial download.

So what will this day-one patch include? While official release notes haven’t been shared yet, Crystal Dynamics did provide some additional information about the update. “The Day One Patch includes several updates and refinements that are required for play”, the developer writes. “Additionally, the patch includes localization files for the game’s dialogue, which are quite extensive, as we are localizing Marvel’s Avengers in 15 different languages.”

The team adds, “the Day One Patch is also important as it includes lots of fixes, feedback, updates, and tuning from our Beta weekends.”

We suggest checking out Crystal Dynamics’ official post on these options right here. We’ve included the gameplay customization options that will be available upon launch down below:

Marvel’s Avengers launches globally on September 4 for PC, PS4, Xbox One Stadia. Early-access will be available on September 1st for those who pre-ordered for early-access eligible digital editions.