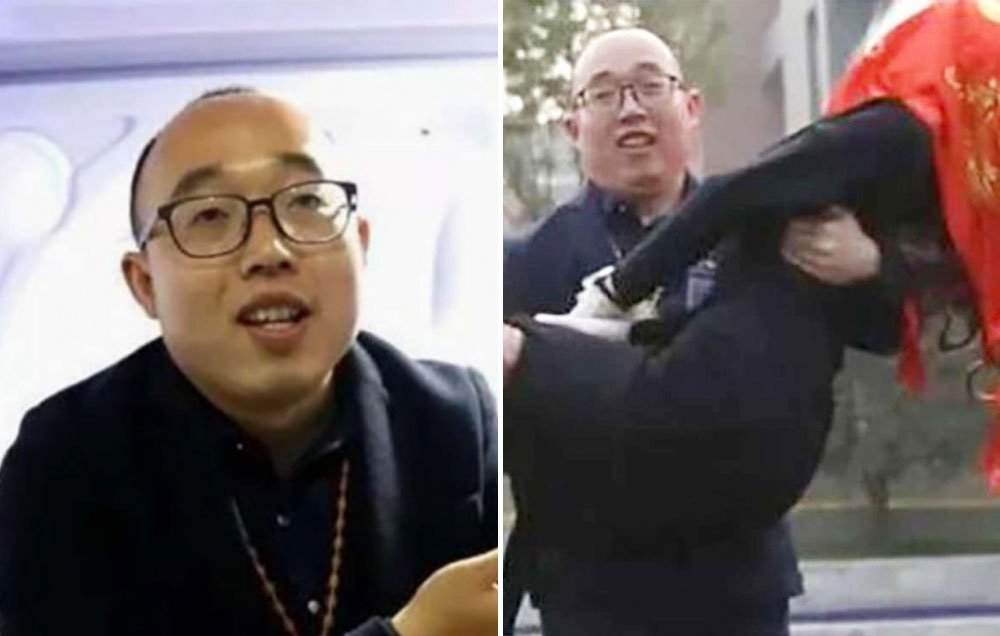 Chinese AI engineer, Zheng Jiajia, gave up spouse search and decided to take matters in his own hands. So what he did is pretty interesting and very controversial in some people’s views. He decided to get married to a robot that he built himself. Apparently Zheng had been severely disappointed in finding love and was tired of the pressures and nagging from his family. So he built a robot, Yingying and decided to marry it. Zheng ‘dated’ the robot for two months and then married it in a small ceremony attended by his mother and friends in the eastern city of Hangzhou. The union may not have been recognized by the authorities but a proper traditional wedding was conducted that also involved Yingying’s head being covered with a red cloth.

My robot wife is better than your wife

So the question that arises here is that why would anyone resort to something so untraditional? China has extreme gender gaps due to its one-child policy. This policy has led to many sex-selective abortions and severely impacted the gender gap.According to latest figures published in the World Economic Forum, for every 100 women there are 113.5 men. This imbalance, changing attitudes towards marriage and other issues means that many people will never find a significant other.

Cryptographic Attack from 1998 Still Works! Affects Facebook, PayPal, and Others

Now Yingying is no ordinary robot. It has been designed to read some Chinese characters and speak a few simple words as well. Zheng wishes to upgrade his ‘wife’ in the future so that it can walk and do household chores. Till then Zheng will have to carry his 30kg wife around. China has mixed views on this matter and some are even considering it a publicity stunt. 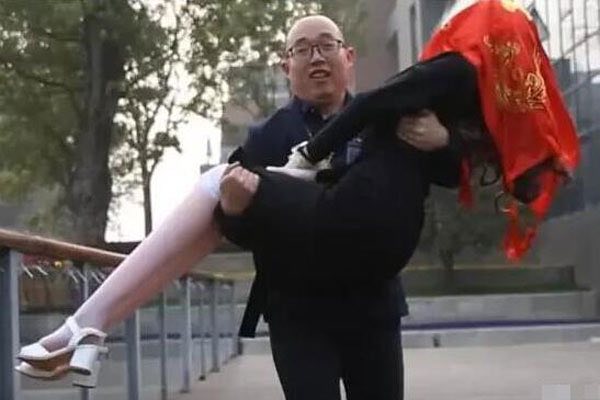 “You won’t have her mother looking down on you, you don’t have the pressure to buy a home and you get to save money and energy,” one user wrote on WeChat.

Another asked, “He’ll slowly get old, his face will become wrinkled and his hair will grow white – but will he upgrade her to grow old, or just to be prettier?”

Robots are replacing humans all over the world especially in restaurants; however, they rarely live up to expectations. Will Zheng’s wife be able to give him the same happiness and companionship a human wife would have given? There is no answer to this question yet.