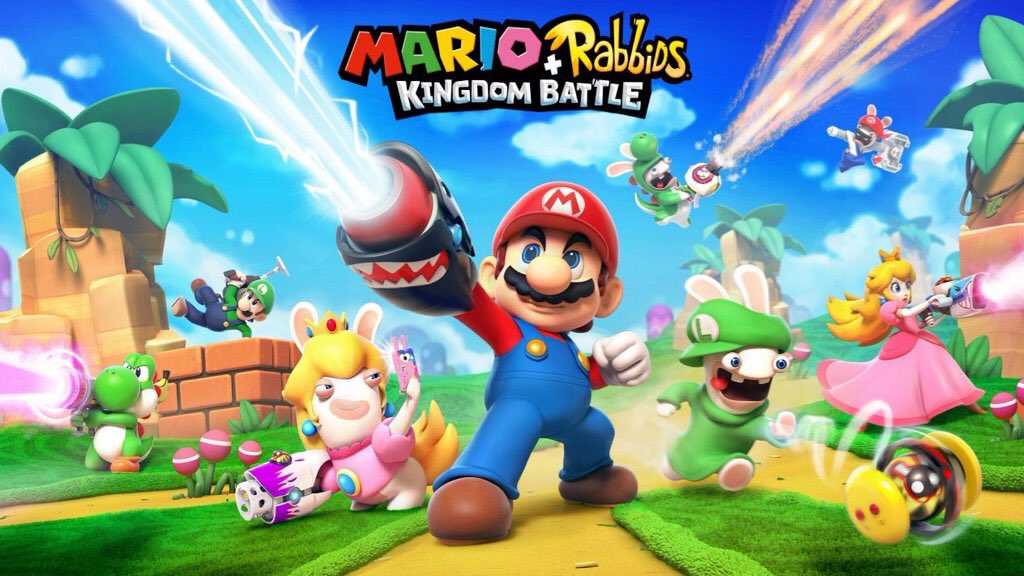 Mario + Rabbids Kingdom Battle, the unique cross-over game currently in development by Ubisoft exclusively for Nintendo Switch, is one of the most interesting games coming to the new Nintendo console this year, and both Nintendo and Ubisoft are showcasing it as often as possible. The gam,e was available in playable form at the Japan Expo 2017 and some gameplay footage of the demo has emerged onòine.

The new Mario + Rabbids Kingdom Battle gameplay footage, which can be watched below, showcases one of the game's boss battles as well as some dialogues and more. Even though the video is an off-screen one, it manages to show the game's quite well.

Last week, Dave had the chance top try out Mario + Rabbids Kingdom Battle and he was impressed by the game. The cross-over elements work nicely as well.

Mario + Rabbids Kingdom Battle launches on August 29th in all regions exclusively on Nintendo Switch. We will keep you updated on the game as soon as more comes in on it, so stay tuned for all the latest news.