A week ago CryZENx introduced us to his Unreal Engine 4 Mario Kart project and promised that he would make it available for download. While still a work in progress, and he aims to add more characters in the next version he has finally made it available for us to try. CryZENx claims that Donkey Kong is already done and he will soon be added. Those interested can download the project here.

Keyboard controls are ready, controller, even though supported is not yet fully optimized. 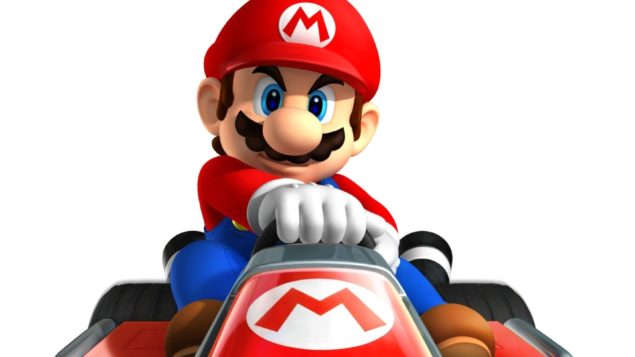 We will bring you any news on CryZENx's Mario Kart project, as well as other Unreal Engine 4 projects as soon as it becomes available.