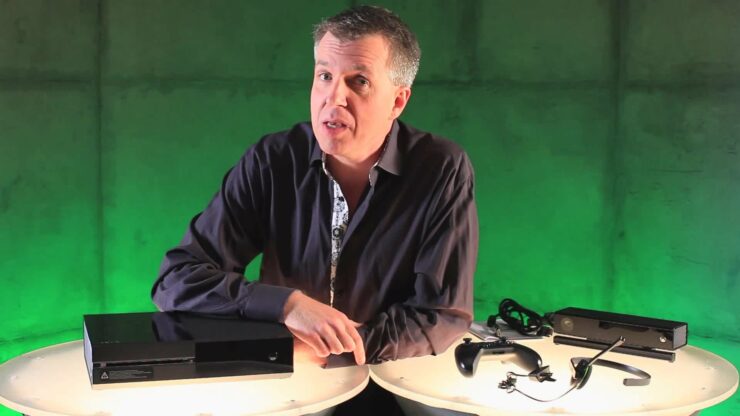 Unlike last generation, Sony has been quite successful in securing exclusive content for third party titles, and Microsoft’s Major Nelson doesn’t seem to deny that. According to Nelson, Microsoft certainly has the options to secure more exclusive deals but found it’s not the best way to spend money.

“They [Sony] just decided to write a lot of cheques from what I understand; we certainly had the options, and we would look at it, but it’s like, is that the best way to spend money or should we work on creating maybe an Elite controller?”, Hryb said during the PAX Australia 2016 keynote.

“There’s no right answer: we look at every single opportunity, and go, ‘Is this the best for the community and the best use of our money, or would it be better somewhere else, like working on Xbox One S or something like that?'”

This generation, Sony managed to secure exclusive content for Activision’s Call of Duty series – content that was previously exclusive to Microsoft.