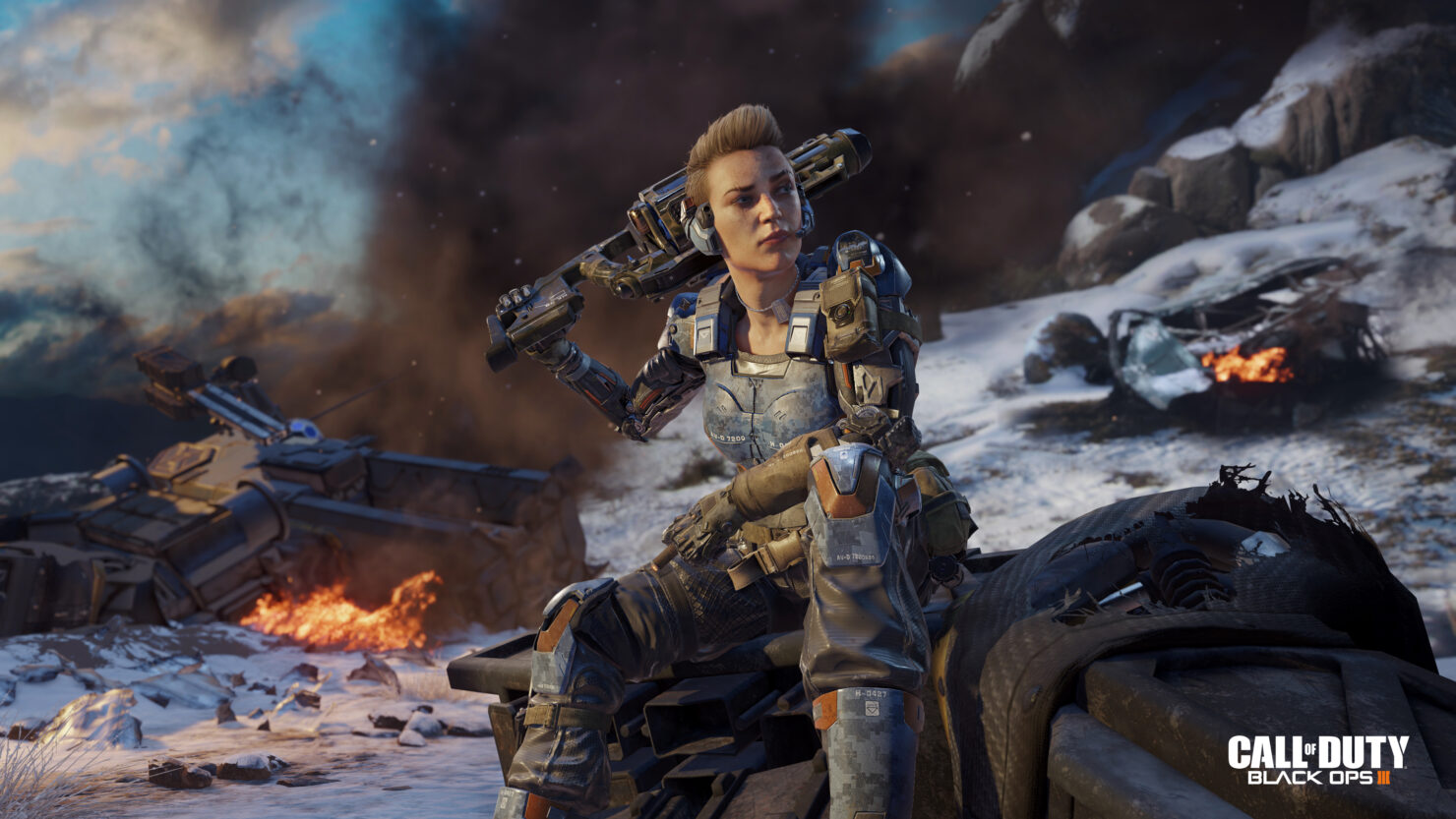 The Call of Duty: Black Ops 3 Gold Edition has been made available for Xbox One owners.

The bundle includes the Call of Duty: Black Ops 3 base game alongside the Awakening DLC, and the Nuke3town Multiplayer map for $ 59.99.

The game’s 2nd expansion, the Eclipse DLC, was made available for Xbox One back in May of this year. The DLC features all new MP environments and Zombies content.

The third expansion for Blacks Ops 3, the Descent DLC, was made available for PS4 earlier this week, and includes 4 intense multiplayer maps set in exotic locales. Additionally, the expansion features the next chapter of the origins Zombies story.

“From the beginning of development, Treyarch has been committed to delivering the most epic gameplay experiences we have ever created. Descent continues to make good on that promise, while answering the community’s requests for a re-imagining of Raid, the beloved multiplayer map from Call of Duty: Black Ops II,” said Mark Lamia, Studio Head, Treyarch.

Due to an exclusivity deal with Sony, the Descent DLC has been made available for PS4 first. The expansion will hit Xbox One next month.