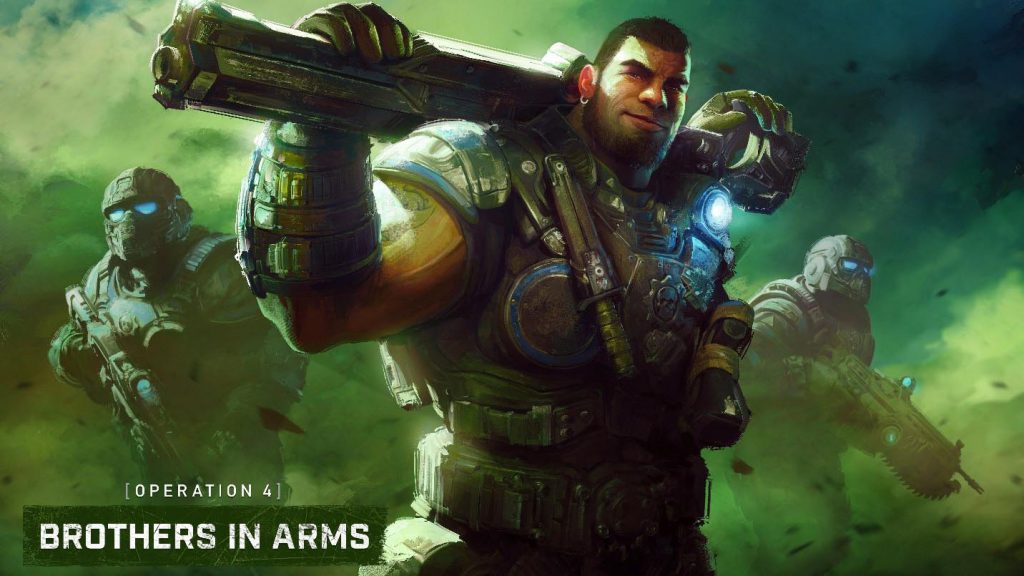 The major Gears 5 Operation 4 update 'Brothers in Arms' is now live across all platforms, and here's what it does.

Major feature changes have been made to the game overall, the store and Ranked play with a replaced ranked system. In addition, the development team has made quite some adjustments to PvE. You'll find the general release notes for this major update down below. Due to the PVE adjustments being quite extensive, we suggest reading that list of changes here.

Gears 5 is available globally now for Xbox One and PC. As covered yesterday. The Coalition will be talking about Gears 5 on the upcoming Xbox Series X tomorrow during an Inside Unreal livestream.