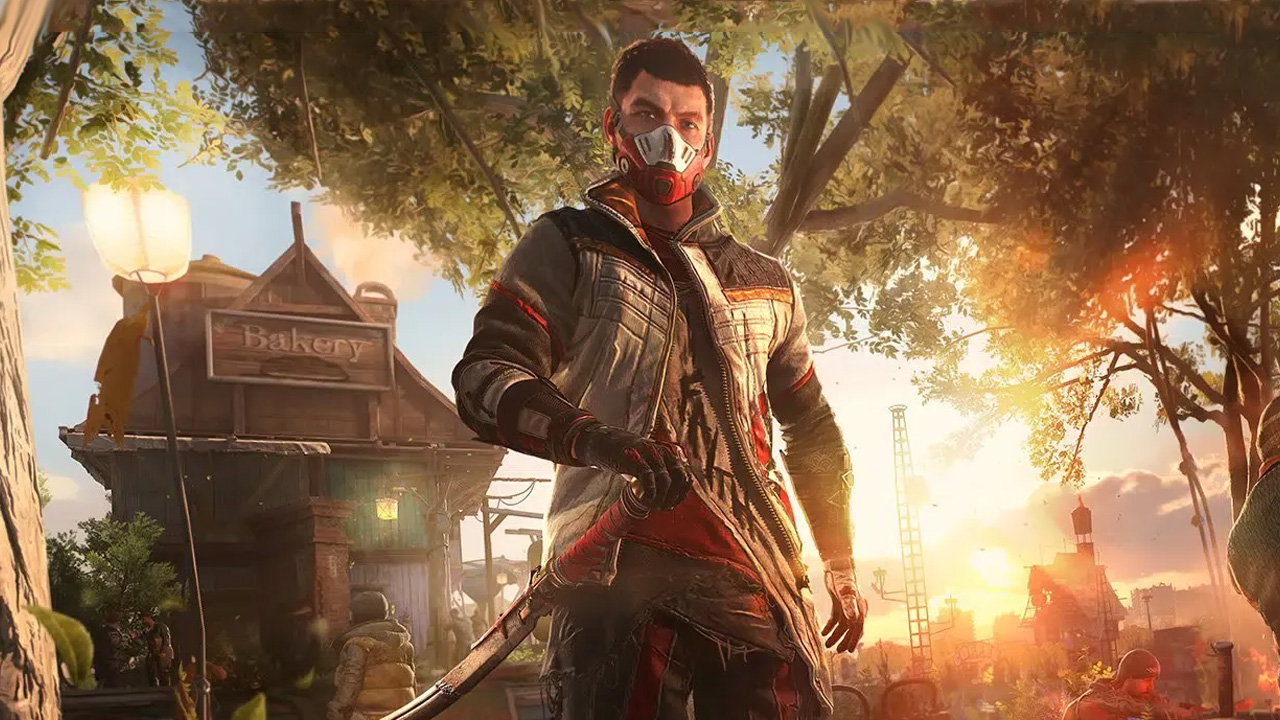 Techland is preparing to release Dying Light 2 Update 3 by the end of this month across all platforms, and according to the developer, it will be one of the largest patches to date.

The Polish developer is currently working hard on the upcoming third patch for Stay Human, and as said, it will be a major update. In addition to including numerous fixes for the game's singleplayer and multiplayer mode, update #3  will also introduce the highly-requested, and already confirmed, New Game + mode for the game, allowing players to revisit The City.

Whether this major update will also contain the previously promised Photo Mode remains to be seen as Techland didn't share further details about the upcoming update and this particular mode. As tweeted by Techland, the full release notes for this month's planned major update will be released as soon as the patch is released across all platforms.

We'll update you as soon as more info comes in on the third major update for Dying Light 2: Stay Human. For now, stay tuned.

Dying Light 2 was released late last year for PC, PlayStation 5, PlayStation 4, Xbox Series X|S, and Xbox One. We reviewed the sequel upon release and applauded its visuals, the amount of included content, the game's parkour system, its characters and missions, and the game's setting.

As with its predecessor, Dying Light 2’s greatest strength remains its level design. The day-night mechanic, in which the streets are less dangerous by the day, but the various dark hiding places actually clear out by night, remains clever and well-balanced. Plotting the perfect rooftop path to avoid the streets, finding scattered secrets, and slowly learning the full layout of the map is as satisfying as ever. The City is a colorful, sometimes-visually-striking place and runs well on the PS5, but it is pretty obvious this is a game that’s been in development for some time. The big vistas are impressive, but individual assets and animations are sometimes a bit rough. The game’s Quality Mode goes surprisingly heavy on the ray tracing for a console title, but given the sort of fast-action game this is, 30fps may be too high a price to pay for some. Personally, I played most of the game in the 60fps Performance mode.